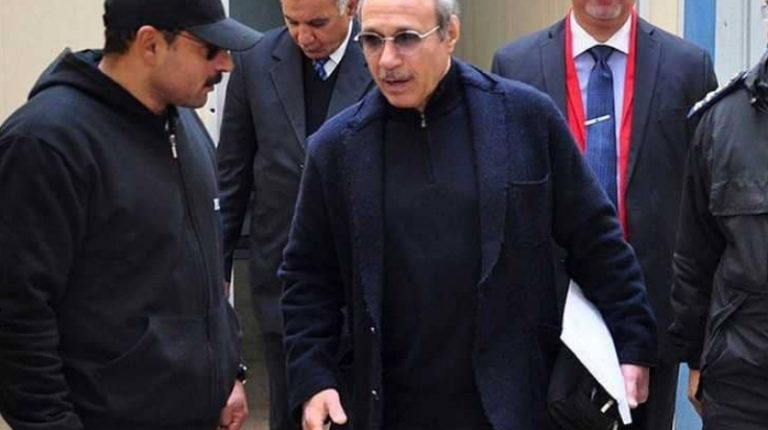 Former Minister of Interior, Habib Al-Adly, described what had happened in Egypt in 2011 as a ‘conspiracy’ to change the regime in Egypt, meaning the 25th of January revolution.

During his testimony on Sunday in the case know as ‘storming prisons and eastern borders’ Al-Adly said that if he were aware that the 25th of January a “conspiracy,’ he would have ordered the police to use ‘arms’.

He added that elements belonging to the Muslim Brotherhood and the Palestinian Hamas movement stormed the eastern borders of Egypt by cars carrying arms. The elements attacked the Al-Arish Security of State office in the city and then all police stations, committing ‘massacres’.

Habib Al-Adly was interior minister during Mubarak’s presidency, when the 25th of January revolution resulted in his ouster. Al-Adly is accused of torture, corruption and killing revolutionaries.

He said that he was aware of the conspiracy against Egypt since 2009, when his ministry received information about coordination between Hamas and the Brotherhood to overthrow the regime and control the country.

The former minister added that Hamas’s former leader Khaled Meshaa,l coordinated between the Brotherhood and the Iranian revolutionary guard, in order to help overthrow the regime. Phone calls between former President Mohamed Morsi and others in Turkey affirmed the Brotherhood’s participation in the events of 28th January 2011, he said.

Al-Adly declared that he ordered an ‘oral’ order for the arrest of 32 Brotherhood leaders, claiming that the movement—which is currently banned in Egypt—facilitated the entrance of Iranian elements via fake passports, in order to participate in the revolution.