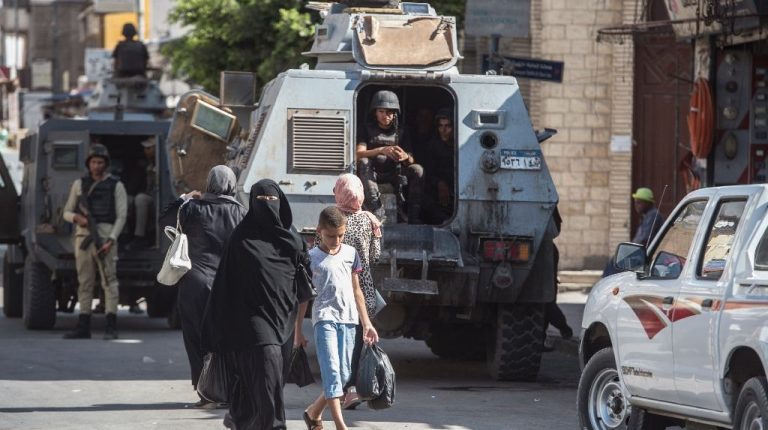 Egyptian Prime Minister, Mostafa Madbouly, said that over EGP 11m was disbursed for affected families of the Sinai Peninsula as exceptional pension and cash subsidies during last August.

According to the government report on the services provided to Sinai locals during the military comprehensive operation ‘Sinai 2018’, around EGP 11m and EGP 201,000 were released by the Ministry of Social Solidarity for 10,165 families as exceptional pension and cash subsidies.

According to the Cabinet statement, Madbouly asserted that the cooperation between the government and the NGOs is ongoing to meet the demands of the residents in the Peninsula, and to improve their social status. The report added that EGP 317,000 were also released for 143 people as humanitarian aid.

Last February, the military launched the comprehensive operation ‘Sinai 2018’ to confront militants in central and North Sinai, the Nile Delta region, and the Western Desert. This resulted in the death and arrest of dozens of militants, as well as thwarting planned attacks, according to military statements.

Since October 2014, a state of emergency has been imposed in North Sinai. The governorate has been rocked by several terrorist attacks since 2013, targeting hundreds of security personnel, mostly carried out by the Islamic State terrorist group’s branch in Sinai.