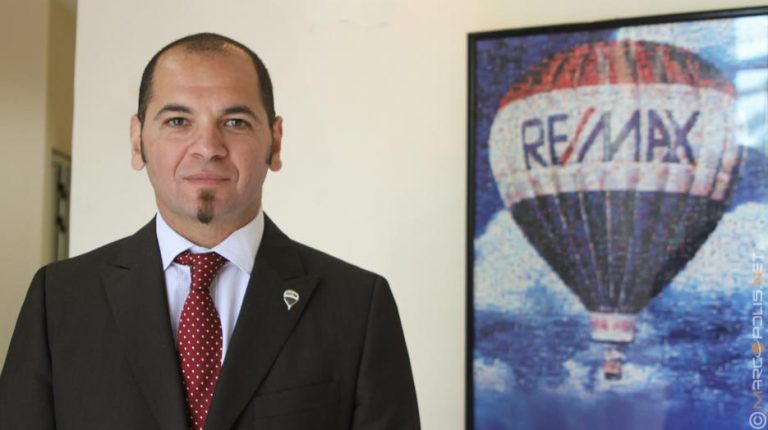 RE/MAX Egypt, real estate brokerage firm, targets achieving more than EGP 6bn in sales for real estate developers by the end of the current year, according to Khaled Nassar chairperson and regional director for RE/MAX Egypt and UAE.

During a roundtable meeting held on Monday, Nassar said that his company achieved EG 5bn in sales for developers.

He added that 70% of achieved sales are resale transactions and 30% are new project sales.

In addition, he revealed that his company has successfully completed sale transactions for Egyptian expatriates with value of EGP 300m in 2017.

He indicated that the liberalisation of the Egyptian pound affected the import of real estate i.e. selling foreign property to Egyptians. This is due to the depreciation of the pound in value. On the other hand, Egypt has a great opportunity to export real estate.

“We marketed projects for Egyptians from Cyprus, Greece, Portugal and the US,” Nassar added.

He remarked that foreign resale increased in the Sinai region, especially in Sharma El Sheikh. However, New Alamein, the North Coast and Ain Sokhna have a potential to attract foreigners and motivate real estate export.

RE/MAX Egypt launched its first office in Egypt in 2012, and has a presence in six governorates.

Regarding the company’s expansion plan, he elaborated that the company intends to reach 70 branches in 12 governorates in Egypt, as well as launch new branches in Upper Egypt by mid next year.