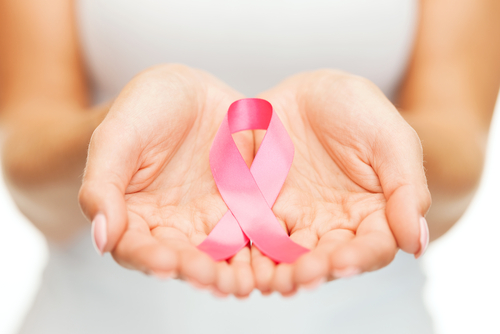 With the aim of exploring the personal side effects female breast cancer fighters go through, the results of “Count Me”, a survey that included women from seven different countries, were revealed on Monday stating that most Egyptian women feel that no one empathises with their suffering.

The study was conducted by Novartis, in cooperation with the Breast Cancer Foundation of Egypt (BCFE) on 381 women from countries including Saudi Arabia, India, Singapore, and Switzerland. 58 Egyptian women participated at the study, which also reveals that two-thirds of Egyptian women with advanced breast cancer, or 67%, say they generally feel like no one understands what they are going through, and over 45% with advanced breast cancer in Egypt feel isolated.

“The survey aims to identify the problems and concerns of advanced breast cancer patients. The results of the survey will complete the “Count Us” initiative aimed at providing support for women living with the disease, and engaging with all stakeholders to find practical solutions to them,” Sherif Amin, president of Novartis Oncology, Egypt said in a press release.

The study also revealed that 60% of the participating women stated that it is difficult to find information on advanced breast cancer.

“Almost all Egyptian women report they are somewhat satisfied with their conversations with health care providers about advanced breast cancer, but few are fully satisfied,” Mohsen Mokhtar, professor of Oncology said in the press conference.

Ola Khorshid, professor of Medical Oncology at Cairo University, stated in the press conference that almost all women diagnosed with advanced breast cancer in Egypt, are currently being treated.

Among the results of the study, was that 24% of severe breast cancer fighters are working, however, 66% of that percentage said that illness adversely affected their ability to work, which effects their ability to earn.