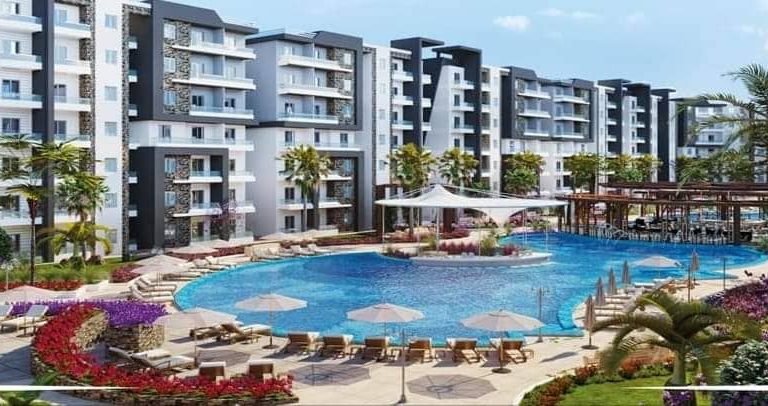 The Rofaida Real Estate Group plans to develop two projects in the North Coast, and New Cairo, with expectations to finalise the second phase of Row Marina project’s sale this year, which includes 270 units, according to Managing Director (MD) Mahmoud El Dalil.

The MD indicated out that the entire project will be completed by 2020.

The first plot of land in New Cairo is on 35 feddan, and the second is on 50 feddan in the North Coast, beside New El Alamein, declared El Dalil.

Furthermore, he elaborated that the North Coast’s genuine development requires turning it into a main residence, instead of just a resort. This can be implemented through creating a development resolution for coastal strip projects, which incorporates industrial and services areas, such as universities, hospitals, schools, among others, in order to relieve the pressure on Cairo and the Delta area, considering the large annual population growth.

Rofaida Real Estate has completed the Jameirah Matrouh project, and has delivered it to its customers. The project is located on a 40,000 sqm area, and was developed over two phases.