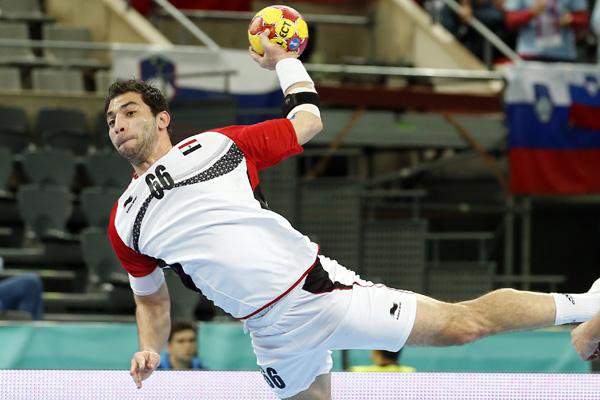 Zamalek was placed in Group B, where they defeated the Moroccan Raja d’Agadir, the Algerian GS Petroliers (GSP), and the Congolese Jeunesse Sportive de Kinshasa (JSK). The White Knights beat the Ivory Coast’s Red Star OJA in the quarter-finals, and then overcame the JSK in the semi-finals.

Al Ahly and Zamalek are set to meet again in the African Super Cup in April, where the winner will represent Egypt in the International Handball Federation’s (IHF) Super Globe that is set to take place in Qatar.

2018 IHF Super Globe is the eleventh edition of the competition, nine of them hosted by Doha and the other two hosted by Cairo and Vienna.

Zamalek’s board of directors promised substantial financial awards for the players after returning to Cairo from Côte d’Ivoire. The club’s president also assured the players of holding a large concert to honour the African champions.

The Zamalek delegation, headed by Hani Zadeh, will arrive in Cairo on Tuesday, as representatives of the Zamalek’s board of directors, and hundreds of fans will receive them at the airport.