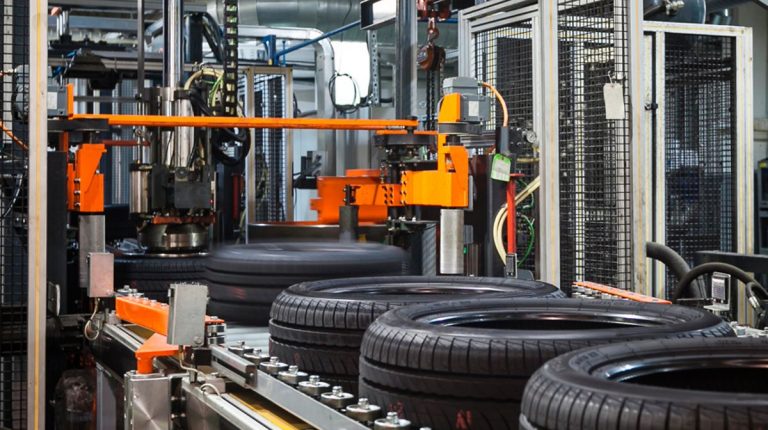 He explained that his company can easily find a suitable place for establishing the project. Al Baraka aims to convince the Indonesian partner to seize a 50% stake, not only to provide technological experience.

“The Indonesian company has inaugurated a new branch in the US in 2018, which caused a delay in reaching an agreement with Al Baraka,” indicated Baraka.

“Al Baraka has been Gajah Tunggal’s agent in Egypt for more than 30 years,” he noted.

Baraka, who used to head the Egyptian-Indonesia Business Council, said that the cooperation with Indonesia extends to glass and cutlery sectors with investment worth $30m.

Baraka pointed out that his company will inject about $10m to finance new development plans, bringing the company’s current investments to $40m. The company aims to extend its business to the US and Canada, which requires upgrading the products’ quality.

“The company exports its products to many countries, including Germany, the Czech Republic, Turkey, and a number of African countries,” Baraka said, noting that his company presents high-quality affordable products.

Baraka said he will purchase six new production lines of glass products from Italy, set to start production in 2019, affirming that the company will self-finance its development plans.

“We also have a company of soft furnishings in Indonesia whose exports reach $20m annually,” Baraka said.

He stated that the government has recently offered many incentives for foreign investments, stressing that the current period is considered the best for foreign businesspersons.

He highlighted that the best way to boost Egypt’s economy is to encourage the industrial and export sectors.