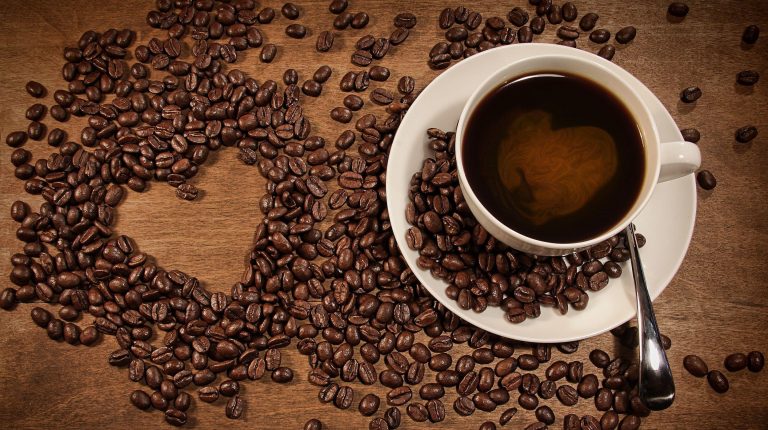 The world loves coffee. This is something everybody knows. That warm tingle in your stomach in the morning, the smell of the freshly-brewed beans at your favourite coffee shop, and the varying kinds of coffee, welcoming all kinds of coffee drinkers every day, and everywhere.

However, some countries are more obsessed about their hot morning drink than others. Coffee consumption across the world has always been interesting to look at, as well as coffee production.

On the 1st of October of each year, the world celebrates ‘International Coffee Day’, making it a good opportunity to look at the figures and understand the world’s coffee consumption, production trends, and to dig deeper into that delicious world.

When it comes to countries that produce coffee, Brazil has the lion’s share as the world’s largest exporter. It ships about 5.7bn pounds of grounds each year, the Telegraph reported. It has managed to remain in its position as a main exporter for over 150 years, supplying about 80% of the world’s coffee in 1920s. However, that figure has recently fallen to around a third. The second largest exporting country is Vietnam, exporting 3.6bn pounds each year, followed by Colombia with 1.8bn pounds, Indonesia with 1.5bn pounds and Ethiopia with 847m pounds.

According to a September 2018 report by the International Coffee Organization (ICO):

As for coffee consumption, the Telegraph has reported that Finland has the highest coffee consumption rates, reaching 12kg per capita per year, followed by Norway at 9.9kg, Iceland at 9kg, Denmark at 8.7kg, and the Netherlands at 8.4kg. The US ranks 26th and the UK ranks 45th on that list.

Noteworthy, the leading company in the black coffee market is Starbucks, followed by UCC, Pacific Coffee and Chameleon.

On the other side of the globe, specifically in Egypt, Egyptians’ consumption of coffee spiked in 2018, reaching about 45,000 tonnes of coffee during the first half of the year, compared to 40,000 tonnes in 2017. This is according to a report issued by the Coffee Division at Cairo’s Chamber of Commerce, showing a 30% increase in demand for coffee, especially following the month of Ramadan.

Egypt imports 100% of its coffee, with 70% of from Indonesia, given the reasonable price and good quality.

The global trends of coffee production and consumption across the world may keep changing, but one thing is for sure, coffee is popular and is not going anywhere anytime soon.