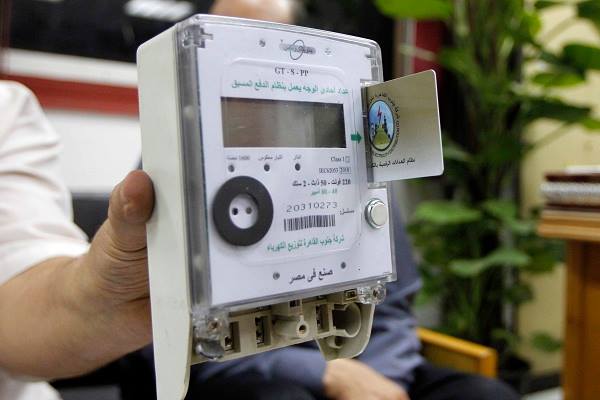 The Egyptian Electricity Holding Company (EEHC) decided to extend the period of conducting the inspections and payment of coded electricity metres to the end of December.

Nagy Aref, head of the North Cairo Electricity Distribution Company told Daily News Egypt that the EEHC sent a letter to all distribution companies, stating that the period for inspections for the installation of coded metres has been extended to 30 November, while the deadline for paying for the inspections is set for 30 December.

The electricity distribution companies sent a memorandum two weeks ago to the EEHC to demand an increase in the extension of the deadline for conducting inspections and payment for the coded metres which was supposed to end on 30 October.

Aref said that the EEHC approved the deadline extension for all distribution companies, as some administrations were buried in applications and needed more time to conduct these inspections in areas such as Bahtim, Shubra, and Khanka.

He added that the letter sent from the EEHC does not include receiving new applications to install coded metres, given that the decision requires an approval from the Council of Ministers.

He pointed out that the electricity sector, through the installation of pre-paid coded metres in slums, was able to eliminate part of the financial losses made from electricity thefts.

The conditions laid down by the Council of Ministers included that the building should not be on artefacts, on a road, on state land, or in violation of civil aviation conditions.

The controls include the annexation of the buildings on the agricultural land, and to supplying them with electricity until local councils decide on each case separately. The required paperwork include an approval from the district of the case, ID card copy, and a property ownership contract.

Installing the coded metres in slums is conducted as soon as users sign a declaration that the metre does not count as a legal document and that the property is not in violation of any laws. The metre is not registered to the consumers’ names, but bears a serial number.