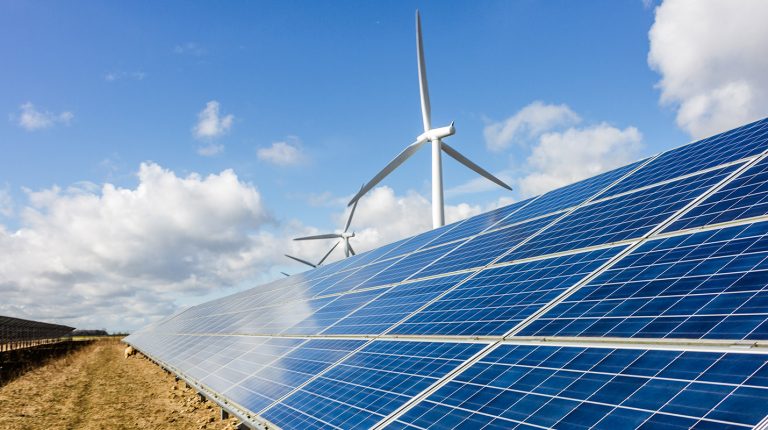 The Egyptian government has developed a plan to produce 5,651 MW from renewable sources until 2022, in cooperation with the private sector, under different contractual schemes, the ministry of electricity said.

The government is currently studying launching more energy projects, with a total capacity of 1,470 MW, with the private sector’s contribution amounting to 71.4%.

Al-Khayat added that the government completed the required studies of another group of renewable energy projects with a total capacity of 1,770 MW, with about 88.7% of the projects to be implemented by the private sector.

The capacity of under-implementation solar power projects in Benban amounts to 1,415 MW, while the private sector produces PV solar cells for the project with a capacity of 600 MW, Al-Khayat pointed out.

The government is also studying the production of concentrated solar power panels with a capacity of 100 MW, along with two other solar cells factories in Kom Ombo, and the West Nile, with a capacity of 200 ME each indicated Al-Khayat.

For the wind under-implementation projects, Al-Khayat said that they include a plant in Jabal Al-Zayt with a capacity of 120 MW, and another plant in the Gulf of Suez under the build, own, operate (BOO) scheme.