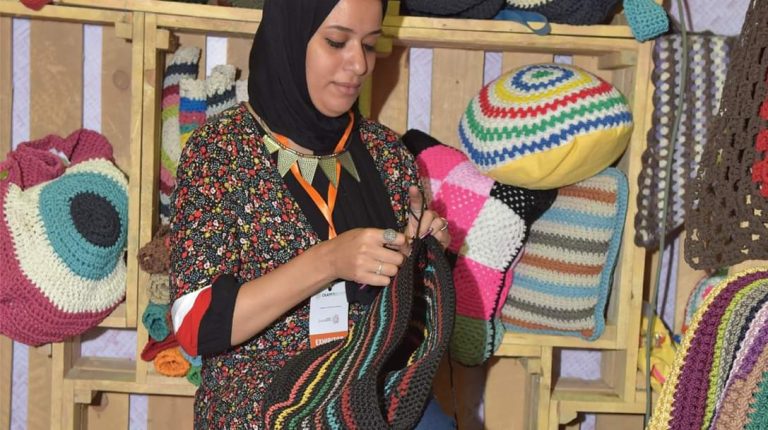 Within a few months following the 25 January revolution, artisans of Tunis village in Fayoum were—along with many other dependants in the tourism sector—in desperate need of reviving the tourism field. Merely relying on selling pottery and handmade products as an income source, caused them to struggle to fulfil their daily needs, which led the artisans towards thinking of developing a handicrafts festival, to encourage people to visiting the village without foreknowledge knowing that seven years later, it will be one of the most awaited annual festivals. 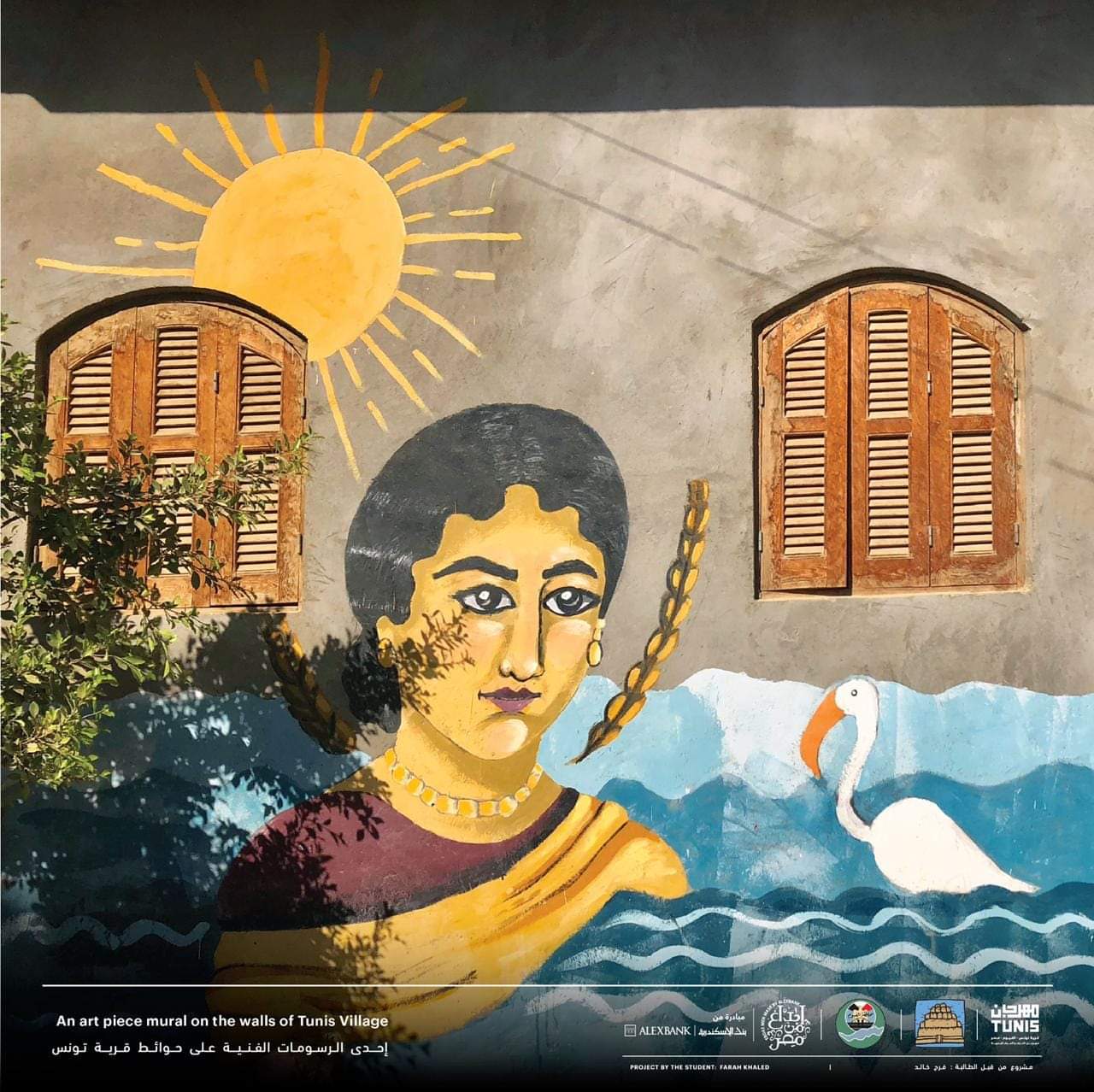 The Eighth annual Tunis Pottery and Handicrafts Festival will kick off 1 November, bringing together dozens of Fayoum artisans in one place to showcase their handicrafts and products.

The three-day event will showcase thousands of handmade products which people have been working on for the entire year.

Funded by AlexBank, this year’s edition will also expand to become a centre piece not just for Tunisian village potters, but for of all of Fayoum’s talented artists.

“Currently, the festival It is more than just an annual event which takes place in the city. It has become to a greater degree a national day which has helped as a form of spiritual rebirth for the Tunis village as well as nearby areas,” Mahmoud Sherif, the festival’s general coordinator, told Daily News Egypt.

The Tunis village is known as the focal point of Egypt’s most talented potters. Their handmade products are considered some of the finest pottery wares internally. Pottery workshops have been taking place in the village for the past few years, allowing young devotees to learn the details and steps in creating different-sized and shaped products.

“However, pottery artefacts are not the only showcased products at the festival, in every village street, several handicraft types are exhibited for visitors to purchase including carpets, accessories, and home decoration items,” Sherif elaborated.

This year, Sherif, with the help of organisers, managed to turn the village into a big showroom, where every street displays products for sale, and every alley is decorated with the same designs which handmade products are moulded with. 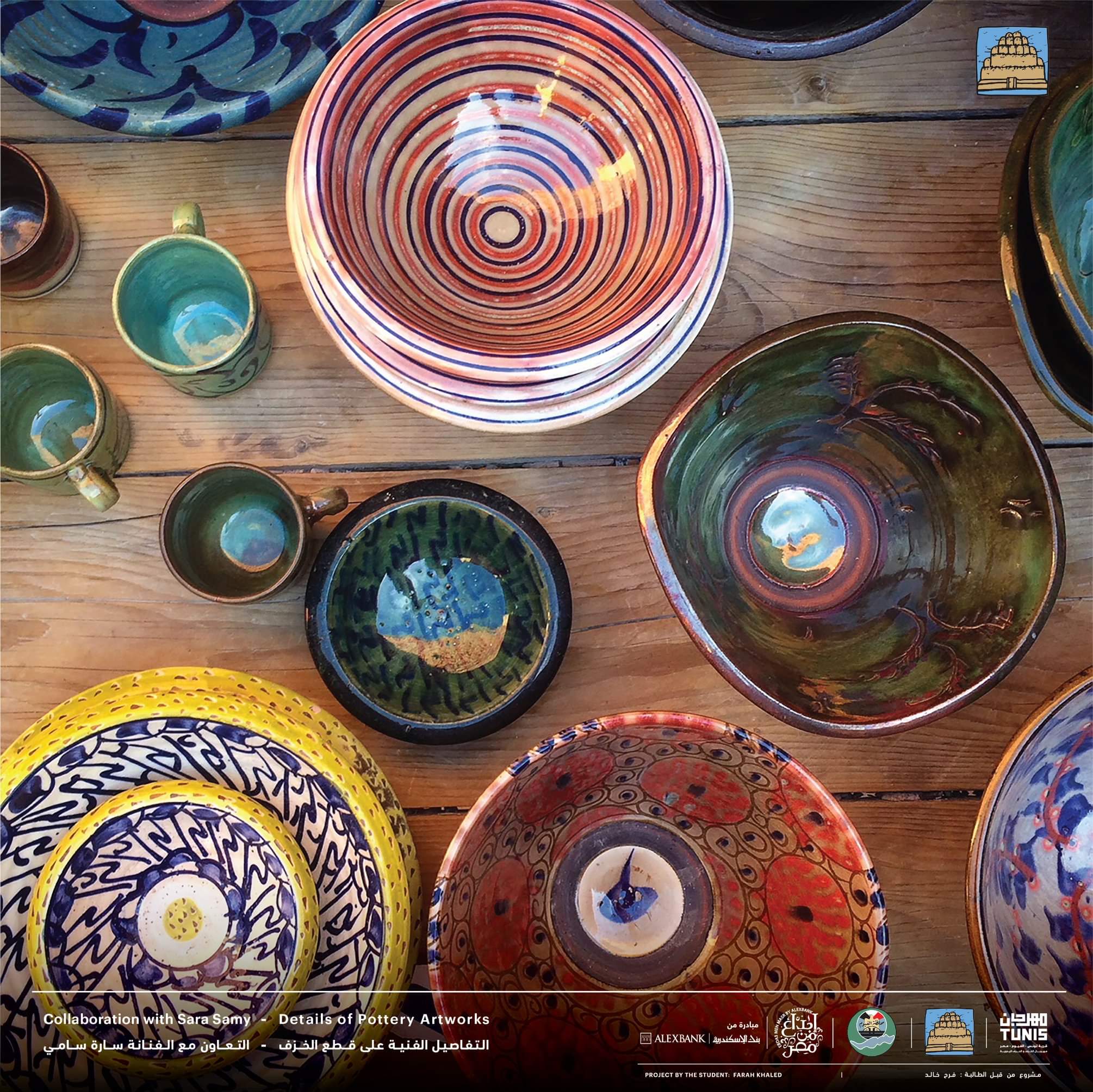 “People are used to have a specific exhibition hall to display products. However, in the Tunis Pottery and Handicrafts Festival, the entire village will become the display platform,” Sherif indicated, adding, “We asked for the largest part of AlexBank’s fund to be dedicated to renovating the practically collapsing buildings and the abandoned places, which will be used as showcasing booths.”

He also remarked that the renovation process included designing the buildings with the same motifs and colours the handicrafts are designed with, “in order for the entire city to become a unique vast creation.”

This year’s edition will also present the construction of plastic-bottle house, in order to raise people’s awareness concerning the harm plastic remains cause towards the environment.

“With the public’s help, we will build a small house with plastic bottles which are filled with sand, aiming to inform the world of how seriously they are affecting the environment, by drinking water and fizzy drinks in these rotten plastic bottles,” stressed Sherif.

The festival will also have a street theatre where films and songs were shot in Fayoum will be screened for the public, along other films which will feature desert life.