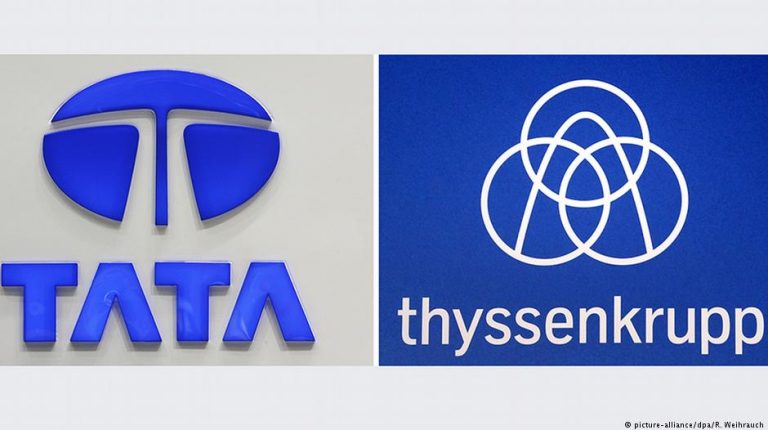 The European Commission has launched an in-depth investigation into the planned creation of a joint venture between Tata Steel of India and Germany’s thyssenkrupp. It voiced concerns over reduced competition. German industrial giant thyssenkrupp struck a deal in June to merge its steelmaking business with that of India's Tata conglomerate in response to a flood of cheap Chinese steel unbalancing global markets. The new venture was set to become Europe's second-biggest manufacturer of the metal.

Executives from both companies hope the deal will result in €400-500 million ($470-590 million) in savings, but the proposed merger has caught the eye of competition officials in Brussels.

"The European Commission has opened an in-depth investigation to assess the proposed creation of a joint venture," it said in a statement. "At this stage, we are concerned that the merger may reduce competition in the supply of various high-end steels."

Out to prevent higher prices

An initial scrutiny had already raised possible problems over competition in the delivery of specialized types of steel particularly for the car, food packaging and engineering industries that could potentially lead to reduced choice and higher prices for consumers.

"Industries dependent on steel employ over 30 million people in Europe, and we must be able to compete in global markets," EU Competition Commissioner Margrethe Vestager said in a statement Tuesday.

The joint venture would be called "thyssenkrupp Tata Steel" and would be based in the Netherlands. It would have 48,000 employees and produce around 21 million tons of steel annually.