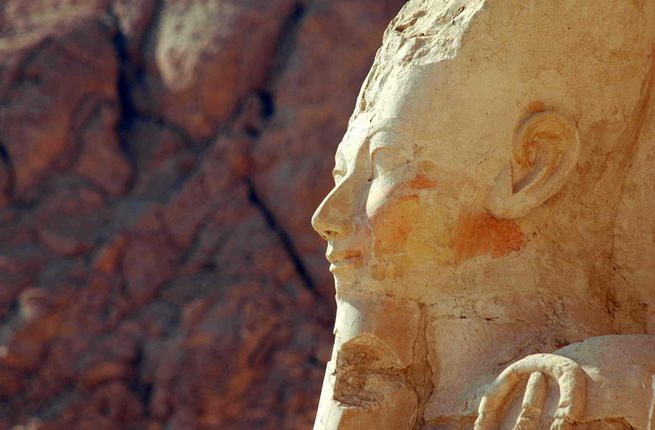 Egyptian authorities arrested four men as they were attempting to sell a sarcophagus for EGP 250,000, according to state owned media outlet, Al-Ahram Online.

The sarcophagus contained a mummy inside it and believed to date back to either the Late period or Ptolemaic era.

Ayman Ashmawi, head of the Department of Ancient Egyptian Antiquities at the ministry stated that the four men were arrested by the Tourism and Antiquities Police in Saqqara.

The sarcophagus depicts the face of a woman wearing a wig and different scenes of ancient Egyptian civilisation, including the mummification process of the god Horus, in addition to hieroglyphic text carved on it. A snake wearing a crown is displayed on the sides.