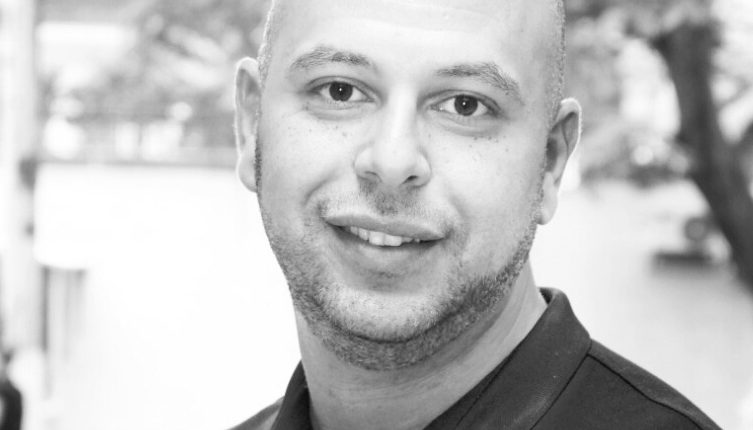 Pride Capital Co-Founder and CEO, Rami El Dokany spoke at the recent annual conference of the Federation of Euro-Asian Stock Exchanges (ConFEAS) 2018 held in Abu Dhabi, the UAE, on October 29th and 30th, placing Egypt’s fintech’s aspirations and expertise on the international radar.

El Dokany also discussed fintech’s role in supporting distribution and investment inclusion, building on his experience and expertise in the industry, which spans over the past decade.

“It is important to showcase how the fintech environment is changing, and to highlight the role the Egyptian financial market has to play. Being invited to discuss fintech’s role in financial inclusion is evidence that both Egypt, as a country, and Pride Capital, as an institution, are seen as key players in the industry” declared El Dokany during his participation at the conference.

Pride Capital’s CEO is recognised as one of the top 50 fintech influencers in the Middle East, according to the Global Fintech Hub headquartered in London, LATTICE80. He also co-founded Pride Capital utilising his long experience in financial services, and investments, plus his passion for technology.

The ConFEAS 2018 is organised by the Federation of Euro-Asian Stock Exchanges (FEAS) with the support of the Abu Dhabi Securities Exchange, and is attended by speakers and attendees from across the globe, to discuss innovation, technology, empowerment, and the standards of the capital markets field worldwide.

Pride Capital is Egypt’s first fintech focused accelerator, which provides start-ups with the support and investments needed, to bring about complete financial inclusion to the Middle East and Africa.  It is a joint collaboration of reputable partners in the financial services, such as Pharos Holding, and technology industries, such as Kamelizer.