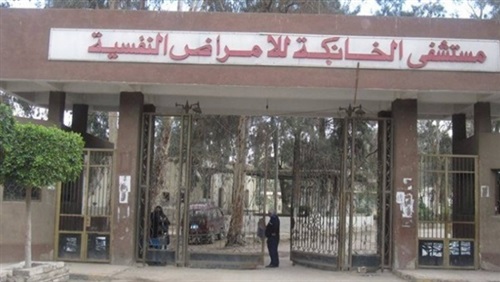 The Administrative Prosecution Authority (APA), headed by Amani El-Rafie, referred 34 people, working in El Khanka Central Hospital, to an urgent trial on Tuesday, for being involved in the death of 10 patients.

This came after the Ministry of Health submitted a report to the prosecution to investigate the incident, and to determine the disciplinary responsibility.

Four doctors and 23 nurses are among the defendants, as well as other officials working in the mental health section.

The case dates to August 2015, when 10 patients died due to heat stroke, as a result of the extremely hot weather witnessed in the country.

The defendants are accused of negligence, as they did not take the necessary precautions to save the patients from the consequences of the hot weather.

The prosecution heard the testimonies of several specialists working at the mental health department, who admitted that the defendants neglected to follow safety procedures to avoid the harmful effects of hot weather.

Despite official pledges to solve floods crisis, ‘damage is beyond repair’