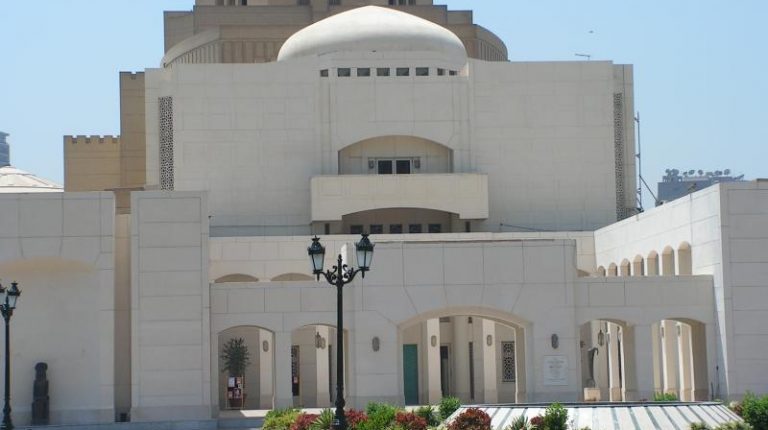 For almost two weeks, 43 musical concerts are to take place on seven theatres across four governorates: Cairo, Alexandria, Damnhour and for the first time, Tanta.

74 artists from eight countries are to take part in the concerts. Tunisia, Kuwait, Saudi Arabia and Jordan are among the participating countries in the festival.

The festival also hosts a singing competition for children and youth, that will last for three days throughout the 13-day event.

The opening event witnessed the screening of a documentary featuring the life of Egypt’s sweat heart Shadia, who died last November.

The festival is also to honour 18 Arab figures who enriched the cultural scene in the Middle East, including Tunisian singer Latifa, and Saudi Arabian artist Abdel Rab Edris.

An exhibition titled ‘The Art of Arabic Calligraphy’ will take place during the festival including a set of abstract art portraits about Arabic music for the artist Mohammed El-Boghdady.

Hani Shaker is among the artists performing at the opening concert of the festival in Alexandria.