Climate change represents an urgent and potentially irreversible threat to human societies and the planet. The phenomena is derived by major elements, and causes of greenhouse gas emissions (GHG), including livestock, so, shall we vegan?

The way we eat, and our food system, are a major driver of climate change, and pollution of aquatic and terrestrial ecosystems through excessive nitrogen and phosphorus inputs, is what a new study tells us about the relationship between our food and climate change.

Meat consumption is strongly harming our planet and has serious environmental implications which significantly contributes to climate change, particularly amid the increasing population numbers worldwide. The question is how could the world feed the human population which has reached 7.6 billion, and could reach 9 billion or 10 billion by mid-century?

The study which was recently published in Nature reveals that the environmental impacts of our food system could be increased by 50 to 90% between 2010 and 2050, as a result of expected changes in population and income levels.

If the world did apply mitigation measures, the problem will reach levels that are beyond the safe operating space for humanity, which the study calls it ‘planetary boundaries’.

“Beyond those boundaries, ecosystems could be at risk of being destabilised and losing the regulation functions on which populations depend,” according to the paper.

The researchers indicated that in 2010, the food system caused the equivalent of 5.2bn tonnes of carbon dioxide in GHG emissions in the form of methane and nitrous oxide.

According to new estimates from the Oxford Martin Programme on the Future of Food, climate change could kill over 500,000 adults in 2050 worldwide, due to changes in diets and bodyweight from reduced crop productivity.

Nature’s study came just one week after the latest report of the Intergovernmental Panel on Climate Change’s (IPCC), urging the international community to take rapid steps to counter climate change, and its expected impacts to reach pre-industrial levels. The report suggested that we have 12 years to act to prevent even more damaging climate change impacts. World meat production increased by 1.2% in 2017. Much of the increase in production originated in the US, but other main contributors to growth include Argentina, China, India, Mexico, the Russian Federation and Turkey.

According to the Food and Agriculture Organisation (FAO), cattle are the main contributors to the greenhouse gas emissions with about 4.6 gigatons CO2, representing 65% of the agricultural sector emissions. Egypt consumes about 10m tonnes of red meat annually.

Beef cattle and dairy cattle generate similar amounts of GHG emissions. Pigs, poultry, buffaloes and small ruminants have much lower emission levels, with each representing between 7 and 10% of sector emissions, according to the FAO.

Ruminant animals, primarily cows and sheep, produce methane when grasses and other foraged plants break down in their stomachs.

Authors of the study believe that a global shift towards healthy and more plant-based diets is needed, to achieve the goal of reducing bad emissions and save the planet. Also decreasing food loss and waste, as well as improving farming practices and technologies could help in providing the expected 10 billion people sustainably in 2050. This could mean that people must eat less meat in their meals.

Adopting these options reduces the risk of crossing global environmental limits related to climate change, the use of agricultural land, the extraction of freshwater resources, and the pollution of ecosystems through over application of fertilisers, according to the study.

“No single solution is enough to avoid crossing planetary boundaries. But when the solutions are implemented together, our research indicates that it may be possible to feed the growing population sustainably,” said Marco Springmann, the lead author of the study and researcher in the Oxford Martin Programme on the Future of Food and the Nuffield Department of Population Health at the University of Oxford.

He added that “without concerted action, we found that the environmental impacts of the food system could increase by 50-90% by 2050 as a result of population growth and the rise of diets high in fats, sugars and meat. In that case, all planetary boundaries related to food production would be surpassed, some of them by more than twofold.”

Springmann and his team said that they have analysed many solutions that are being implemented in some parts of the world, but he believes that generalising these solutions will need strong global coordination, and rapid upscale to make their effects felt.

They found that following plant-based food could reduce the GHG of the food system by more than half, and also reduce other environmental impacts, such as those from fertiliser application, and the use of cropland and freshwater, by a tenth to a quarter. Halving food loss and waste could, if globally achieved, reduce environmental impacts by up to a sixth or 16%. 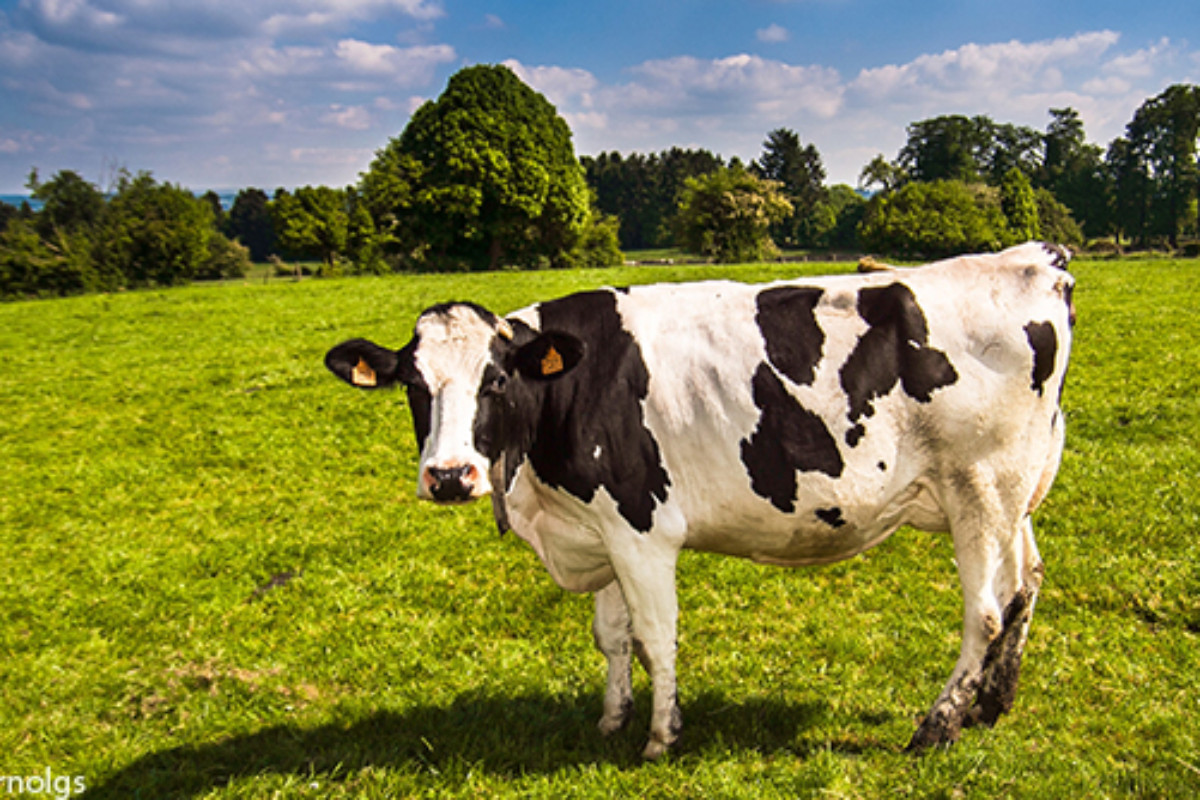 Shall we go vegan?

But the question remains, shall we go vegan to fix our climate crisis and save the planet? experts told DNE that we do not have to do that or change the life cycle, but we need to be more environmentally-friendly and reduce our red meat consumption.

The production of meat is the most environmentally-damaging form of food outcome, because large areas of land are needed, and because the animals themselves produce huge amounts of GHG, as cows breathe out lots of methane, said Mark Lee, researcher at the British Royal Botanic Gardens, Kew.

Commenting to DNE via email, Lee believes that people are going to continue to eat meat and “it is not constructive to try to force people into veganism,” but he says also that it would be a good idea to reduce our meat consumption, as meat-based diets are associated with a large carbon footprint, and other environmental issues.

“Across many countries, the numbers of livestock are increasing due to the increased demand for meat-rich diets,” he said, adding that “feeding some plants as fodder can reduce the amount of methane being produced by our cattle – work we are doing here at Kew.”

Reducing meat consumption, and decreasing the environmental footprint of livestock would be good for the planet, and beneficial for our health, since high meat consumption (especially red meat) is linked to several severe health issues, Lee explained.

Lee is also a lead author of a recent study that suggested that changing what animals eat could help in cutting the emissions associated with raising them. He and his team found that a warmer climate makes plants that animals eat, tougher and less nutritious, which means they require more time in these animals’ digestive tracts, leading to increased methane production.

“No – absolutely not! However, we need a value change,” Katherine Richardson, professor Biological Oceanography, and head of University of Copenhagen’s Sustainability Science Centre told DNE about the idea of going vegan.

Richardson added that we don’t need to stop eating meat but (not only for climate but also our own health) we do not have to eat meat as often or as much as we do. “If we stop wasting a third of the food we produce, eat less meat, and focus on meat production forms (maybe even ‘artificial meat’ production in the laboratory), then there is hope that we also can feed 3 billion more mouths without destroying the environment upon which we depend,” she said.