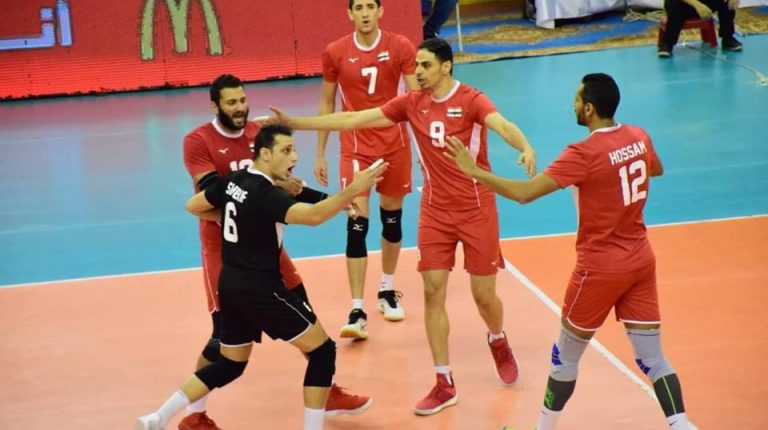 In the group stage, Egypt won the first and second leg matches against Jordan 3-0 each, and beat Algeria 3-1 in the first leg match.

Also, on Thursday, Iraq will face Bahrain, while Jordan will face Algeria. This tournament is held in a single round, where each team plays six matches, and the team with the highest score will win the title.