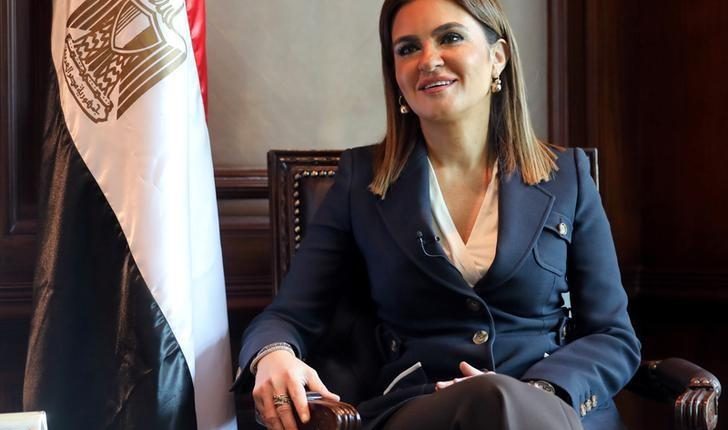 The report noted that, last year, the number Egypt’s implemented reforms were the highest over the past 10 years, adding that Egypt implemented the largest numbers of economic reforms in the Arab region over the last year.

Furthermore, the report stated that Egypt boosted its projects access to finance through the issuance of the Movable Guarantees Law, which for the first time allowed companies to receive finance with a movable property guarantee, noting that Egypt succeeded in increasing small investors’ protection over the corporate law’s reforms and its implementation regulation.

Sahar Nasr, minister of the MIIC, said that Egypt achieved the greatest ranking upgrade in its access to the finance index, reaching the 60th position, from the 90th position, in last year’s report.