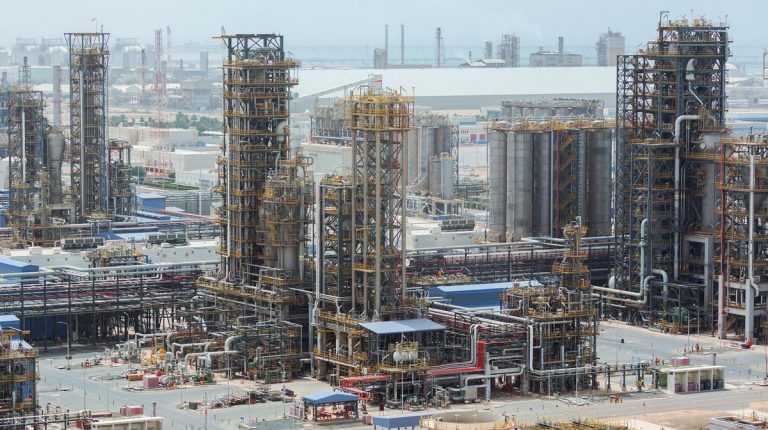 A source at the company informed Daily News Egypt that the study is being prepared by an American company, which will set the necessary investments to implement the complex.

He explained that Al-Alamain Petrochemical Complex is one of the largest projects to be established during the coming period, on the company land, with an area of 1,848 feddan.

The source added that the project has been studied with the Egyptian General Petroleum Corporation (EGPC), as it will be a major shareholder in the project, since it will include a refinery, to make use of the output of oil refining, in the establishment of petrochemical industries in the complex.

He pointed out that the location of the new project is 9km away from Al-Hamra port, and is located near the crude oil transport lines, in the Western Desert. The investment cost of the project is about $7.5bn.

The source said the Al-Alamin project will rely on 5m tonnes of crude oil per year, to output a package of petrochemical products to cover the state’s needs, cut imports, and export surplus. The project is expected to be completed by 2024.

The total investments of the new projects that the company is currently developing is $12.5bn, with an output of 8m tonnes per year.

The Ministry of Petroleum has made great strides towards realising Egypt’s national project to transform it into a regional centre for gas and petroleum trade.

It is part of the programmes of developing and modernising the petroleum sector, through benefiting from Egypt’s strategic location and the assets and infrastructure that allow oil and gas flow, without any technical obstacles.

This will therefore contribute positively to the country’s economic development, and the development of the oil and gas market, by encouraging the participation of investors from the private sector.