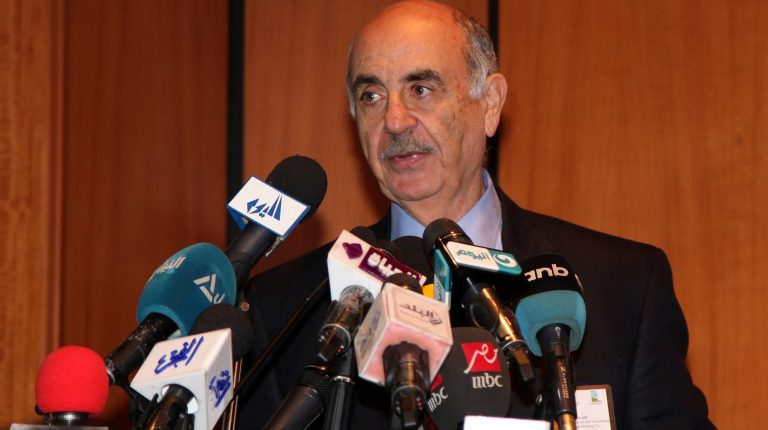 Egypt Kuwait Holding Company (EKH) plans to create a wood factory over an area of 30 feddan in the Minya Governorate, with $3bn investments, the EKH’s Chairperson and CEO Moataz Al-Alfy said.

“The factory will be mostly self-financed; however, we aim to obtain a EGP 1-1.2bn loan,” Al-Alfy told Daily News Egypt during the roundtable meeting held on Wednesday for the preparations for Egypt`s World Franchise Council meetings.

Cairo is set to host the WFC meetings from 17 to 19 November, in parallel with the 16th franchise exhibition in the same period. The meeting is organised by the Egyptian Franchise Development Association.

Al-Alfy pointed out that the company is negotiating with several banks operating in the local market to co-finance the project, however, he refused to reveal the banks’ names, expecting that the coming period will witness the signing of the project’s financing agreement.

He denied entering in negotiations with the International Finance Corporation, or the European Bank for Reconstruction and Development, to finance the project, stressing that they will rely on

He revealed that the EKH is also in talks with the government to obtain 6,000 feddan near a sewage station in Upper Egypt to create a forest which can provide the required raw material for the wood factory.

The company will begin construction of the new factory by next March, and will be inaugurated in 2020, declared Al-Alfy.

The EKH has previously announced in September that one of its subsidiaries will launch a fibreboard factory with investments worth $111.6m.

The project was supposed to be implemented over two stages. The first stage was expected to cost $61.4m, while the second would cost $50.2m, according to the company’s press statement.

The EKH’s investments in Egypt are estimated at $2.1bn, mainly in petrochemicals, fertilizers, and oil sectors, indicated EKH’s CEO.

The company’s consolidated financial statements showed a 29.4% increase in profits during the first half of this year, reaching $63.3m, up from $48.9m during the same period of 2017.