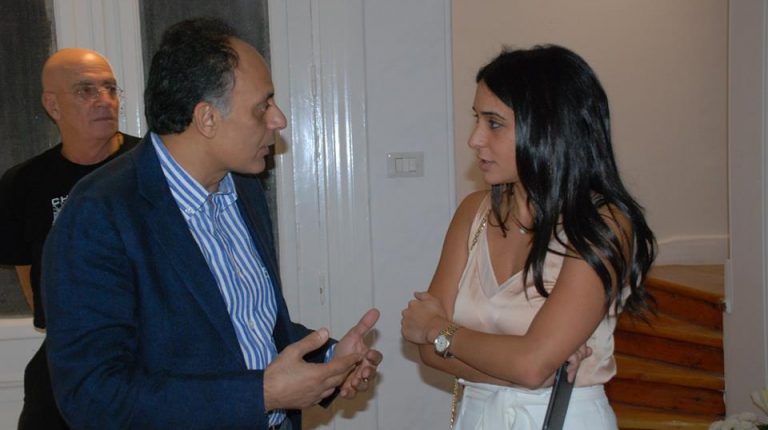 Throughout her life, a simple walk down the street is considered a mind-blogging journey in the life of young artist Eman Hussein. Noticing the substances thrown on the street the sidewalks, has always been the one thing she could not take her mind off. Thinking of their life journey, people who once owned them and their future, were her mixed thoughts which overtook her mind, leading her to express these thoughts in the paintings of her first solo exhibition, “In”significance. 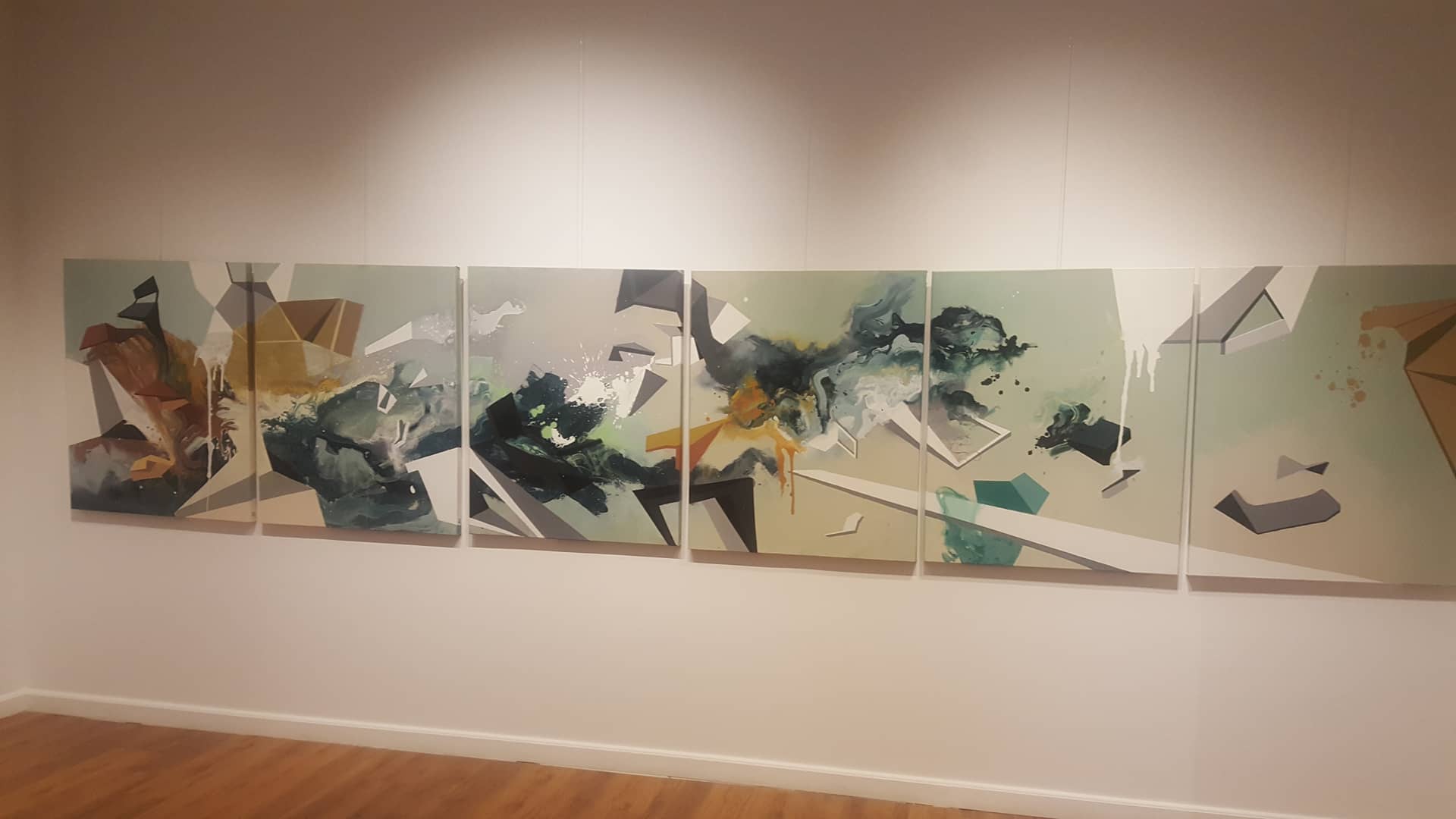 “In”significance is an abstract art exhibition, taking place at Zamalek’s Ubuntu Art Gallery. For two weeks, Hussein showcased portraits which allowed visitors to deeply roam the journey of the left-behind street objects, which she calls treasures, away from the state of time and dimension.

In Hussein’s eyes, the waste materials are actually ‘fractured treasures,’ which are left behind broken, bent, or different from their original shape and purpose.

“Used objects move me. I find so much unseen value in them, they have our finger prints and traces, and they keep changing through time in different forms and shapes. This is what interests me the most,” Hussein told Daily News Egypt.

“When I walk down the street to find an old shoe, a piece of wood, a timeworn, falling apart closet, I could not help but thinking of the tales these fragments have had, and the human stories they witnessed,” she added.

“Insignificant as they may seem, but in their transient state, those scraps hold glimpses that belonged to the lives of those who tossed them behind,” as Hussein describes the objects which inspired her during the opening of the exhibition. 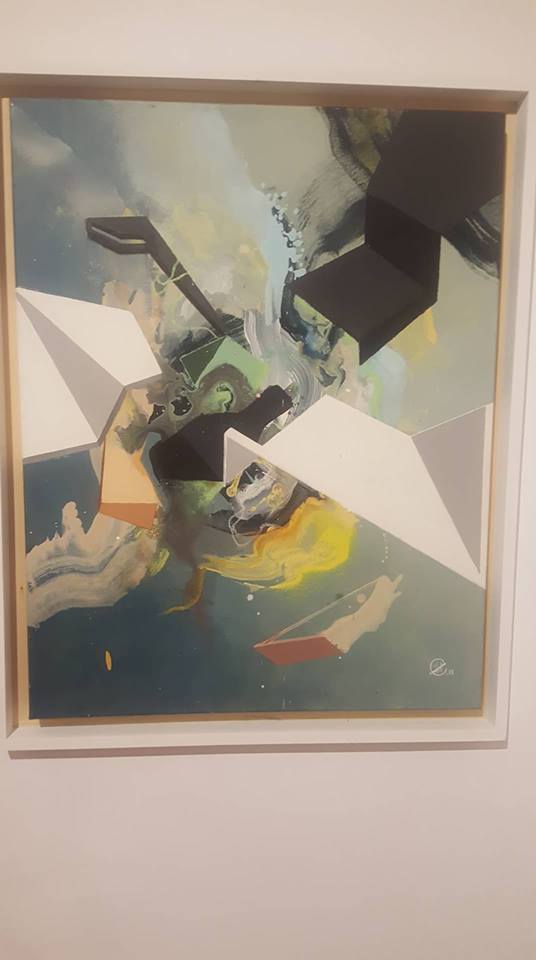 In her exhibition, Hussein focused on objects in their transition forms, tracing the changing states after humans are done using them.

“When we throw a certain substance away, our connections ends with it. However, its life circle doesn’t. In my drawings, I aim to present their transition forms until they totally vanish into nothing, just like human beings,” she explained.

From her point of view, these thrown away objects are what represent the true meaning of human beings, change statuses, and eventually life.

In her paintings, Hussein features the timeworn objects mostly in geometric shapes. As an architect, her drawings have the unique element of layering colours, shapes and structures one over another.

“Subjects which are in transit position, usually lose their identity. I believe that geometric shapes are what present that the most,” she explained.

When it comes to shades, vibrant colours dominate the portraits. Layered on top of loose calm backgrounds, Hussein believes that applying such a contrast, presents all what humans are about, which also reaches their objects.

For almost a year, the young artist has been working on the 27 showcase portraits.  “In”significance  runs until 14 November.

Do not wait for achievements, focus on content: Refky