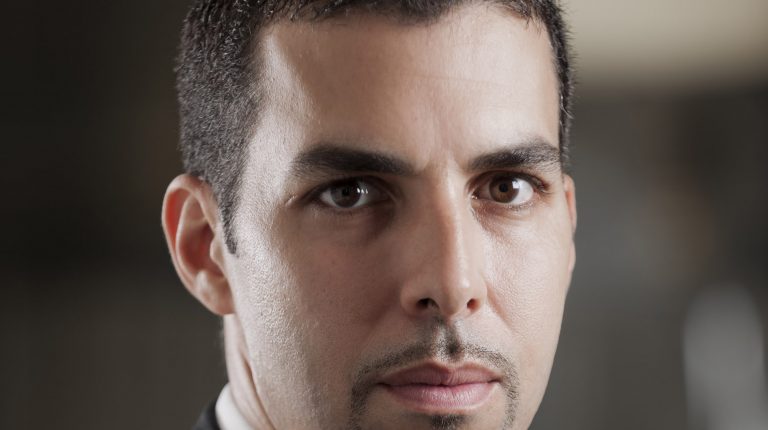 At least three quarter, 75%, of businesses in Egypt are optimistic that they will succeed in the current international trade environment, according to a new HSBC survey of over 8,500 companies across 34 markets called ‘Navigator: Now, next and how for business’.

HSBC’s report noted that Egyptian businesses have been the prime beneficiaries of a number of government-driven initiatives and reforms which have undertaken in growing foreign direct investment (FDIs), a stable exchange rate, and reinvigorated growth in exports. However, while the overall dynamic has improved, fewer businesses in Egypt, 63%, have a positive outlook on international trade— lower than the global average of 78%.

“This comes as no surprise, as 57% of businesses have become increasingly cognizant of governments across the world becoming more protective of domestic firms, exploring intra-regional trade for cross border growth opportunities – particularly with Saudi Arabia and the UAE – is coming into greater focus,” the report added.

Commenting on the report, Chaker Zeraiki, head of Global Trade and Receivables Finance at HSBC Egypt said that Egypt’s recent strong reform programme and growth in natural gas explorations have improved the confidence of Egypt’s medium and long-term outlook. “This is a key driver in attracting and strengthening inflows of capital.  Speaking to our corporate customers, it is clear that businesses are giving greater focus on regional growth opportunities. This likely reflects Egypt’s unique geographic position as the cross-road of intra-regional trade, as well as the drive to promote export which is key to the government’s agenda,” he added.

The Navigator survey also shows that more than half of companies globally, 51%, expect that free trade agreements (FTAs), where they apply to their country and industry, will benefit them over the next three years. FTAs are particularly popular in emerging markets, with 60% of firms saying they will have a positive impact— 52% in Egypt—compared to 45% of firms in developed markets.

This divergence can also be seen in perceptions of the impact of new regulations. While businesses in Ireland 61%, the US 44%, Singapore 40% and China 37%, worry about regulations increasing the cost of doing business, their peers in countries including Vietnam 45%, Thailand 43%, India 39% and the UAE (37%) think regulations will increase their competitiveness.

“Digitalisation is considered fundamental to the Egyptian economy, with technological innovations playing a statistical role in accelerating national economic growth,” according to the report.

The National e-commerce strategy, launched March in 2017, is expected to enhance the digital economy in the medium term. “We expect technology, digitisation and data to play an increasingly important strategic role by enabling businesses to develop their products and services, reach new customers, and cut costs by improving operational efficiency” said Nancy Tawfik, head of Client Coverage at HSBC Egypt.

When asked about key factors for growth within their control, Egypt’s businesses highlighted capturing greater market share and upskilling their work, in addition to cross-border expansion, as their means of achieving their strategic objectives. In support, 84%, of those surveyed in Egypt identified use of data and analytics as their main means to optimise performance. This includes the use of sales and transactional data, customer personal data and operational data.