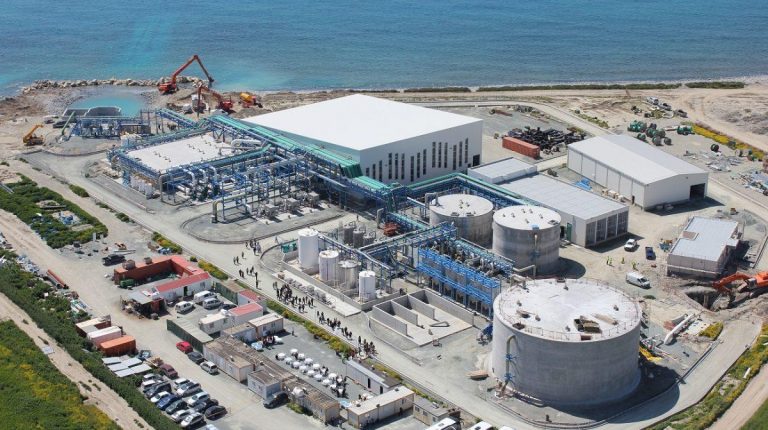 The Egyptian government is negotiating with Spain to fund six desalination projects in the Red Sea, a government source told Daily News Egypt on condition of anonymity, adding that the projects’ expected capital is worth €149m.

The source noted that Spain is likely to totally finance the six desalination projects without cooperating with other international partners, adding that the Holding Company for Drinking Water and Sanitation, which is affiliated to Housing Ministry, will deliver a study of the suggested projects shortly.

“Both countries have agreed on implementing four sanitation projects in 2008 which means that cooperation in this area is not new,” added the source, noting that Spain announced its offering to Egypt of a credit line worth €20m for the small and medium enterprises in collaboration with National Bank of Egypt. However, total disbursed finance of the line is at couple of million Euros only.

The Spanish government sets conditions of using 45% of the projects’ components from Spain, to help its local business sector benefit from its international financial agreements, mentioned the source, adding that the current cooperation projects with Spain was signed in 2008 to offer financing worth €250m, but Spain decided to increase its financial plans with Egypt.

The source asserted that Spain finances other joint projects in the field of energy and antiquities, explaining that a joint project aiming at preserving the monuments in Luxor and the pyramids area is about to be concluded shortly.