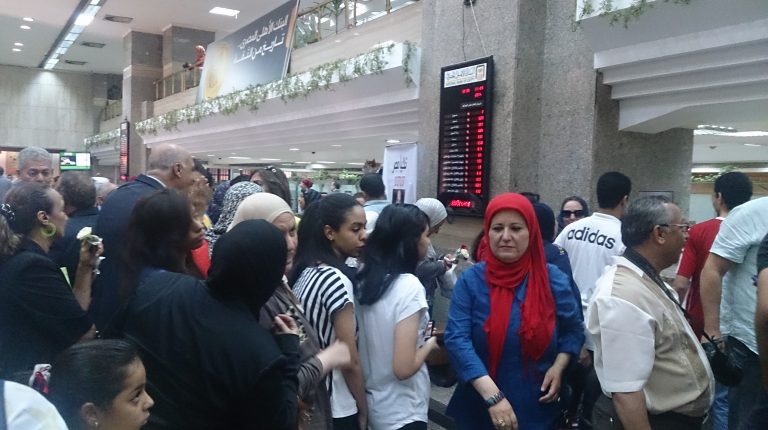 The household sector accounted for 78.8% of the total deposits in banks operating in the Egyptian market by the end of August 2018, according to the Central Bank of Egypt (CBE).

In a recent report, the CBE revealed that the total volume of deposits in banks operating in the Egyptian market increased by EGP 20.7bn by the end of August 2018, reaching EGP 3.606tn up, from EGP 3.586tn at the end of July 2018.

Furthermore, the CBE stated that the growth rate of bank deposits stood at 18.79% by the end of August 2018.

“The total deposits of the household sector in banks amounted to EGP 2.413tn, of which about EGP 1.9217tn was in local currency, and the equivalent was approximately EGP 491.223bn in foreign currencies,” according to the CBE.

The household sector accounts for 82.3% of the total deposits in local currency, and for around 67.4% of foreign currency deposits, announced the CBE.

According to the head of the treasury sector of a foreign bank operating in the domestic market, the household sector has the largest proportion of savings in banks, which only includes all-natural persons, and individuals who are not company owners.

He stressed that it is very natural that the household sector or these individuals occupy the largest proportion of the volume of deposits in banks, not the companies, both public and private, noting that individuals are saving, while companies assign some of their liquidity in banks not for saving purposes, but for other reasons related to management.

Savings in banks is still preferred by the household sector, because it is deemed a risk-free investment and grants a semi-stable return for long periods to help them organise their resources, he indicated.

He pointed out that the household sector’s savings in Egypt has one of the lowest saving rates in many countries, due of the small size of the middle class, which has the greatest savings capacity in Egypt, compared to other countries.

In conjunction to the household sector, there is also the private business sector, which is the second top saving sector in banks. This sector includes all the private companies operating in the domestic market, even if the company is owned by a single person, one family, or a non-profit organisation.

The private business sector deposits amount of EGP 550.597bn, including about EGP 353.788bn in local currency, and the equivalent of EGP 196.809bn in foreign currencies.

The public business sector’s deposits EGP 99.41bn amounts, of which EGP 58.447bn is in local currencies, and EGP 40.963bn in foreign currencies.

Apart from these three sectors, there are also government deposits, which have reached EGP 523.307bn, including EGP 404.853bn in local currency, and the equivalent of EGP 118.454bn in foreign currencies.

The size of the external or non-resident savings is also at EGP 20.799bn, including EGP 12.593bn in local currency and EGP 8.206bn in foreign currencies.