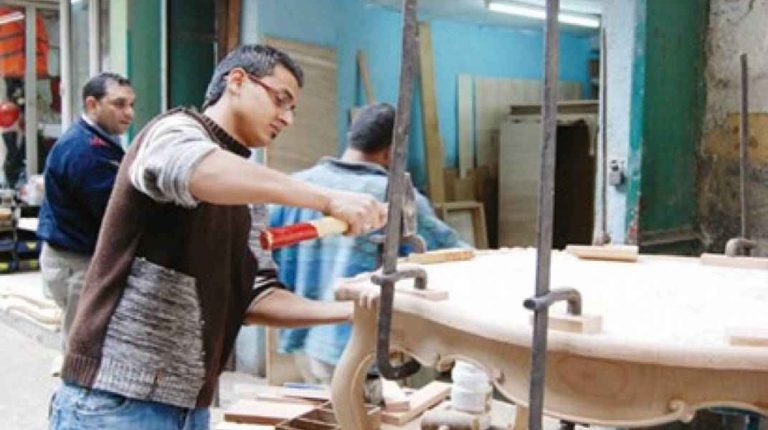 The Institute of International Finance (IIF), stated in its annual report regarding the assessment of the Egyptian economy, that progress has been accomplished regarding structural reforms over the past two years, and that the investment climate in Egypt has improved, especially after the adoption of the New Investment Law.

The report noted that subsequently a significant increase was witnessed in the foreign direct investments (FDIs), pointing out that the approval of the new law for government procurement in last June, may encourage more competition among the private sector.

The Institute advised the Egyptian government to focus on the structural challenges that still remain unaddressed, including facilitating the work of small and medium enterprises, in order to achieve higher and more sustainable economic growth.

Additionally, the Institute warned of the slow implementation of reforms, stressing that it would negatively affect the investment climate, as well as the stability of the economy.

The IIF stated in its annual report that Egypt’s economy growth has been robust, highlighting that the current account and fiscal deficits have narrowed, core inflation has fallen to single digits, and the public debt ratio is declining.

The report remarked that the public debt has been declining for the first time in 10 years, assuring that the Egyptian economy’s outlook for the next two years is promising, supported by continued recovery in the tourism sector, and rising natural gas production, however the medium-term outlook is more uncertain.

Furthermore, the report added that Egypt’s monetary policy aims to support the reduction of inflation and consolidate inflation expectations.

The IIF expected that the ratio of the public debt to GDP, will begin to fall to levels consistent with the long-term sustainability, due to the GDP’s growth and the authorities’ plan for financial inclusion.

Finally, The IIF’s report highlighted the improved competitiveness which Egypt enjoyed following the pound flotation in late 2016, noting that this led to increasing the export of goods, and tourism, resulting in a decrease in the current account deficit in 2018.