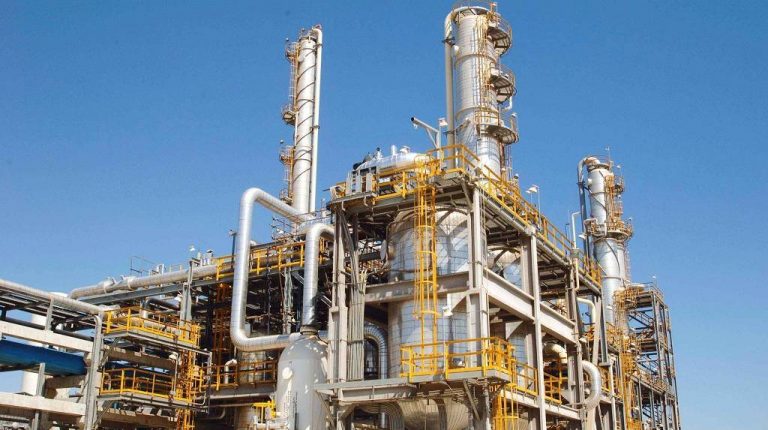 Pharos Research has maintained its “overweight” recommendation on the stock of Sidi Kerir Petrochemicals (Sidpec) with a target price valuation of EGP 42.80 per share.

The research firm said that feedstock quality remains an issue for the company as it continues to strain margins in the third quarter.

Pharos also presumes the effect of the $27m amine unit investment in 2017, which was expected to improve feedstock quality, is yet to kick in, or has been overshadowed by further deterioration in feedstock quality.

However, management has stated that neither feedstock quality nor availability played a role in the contraction, and indicated that the decrease was a result of a one-off cost.

Sidpec reported a 31% year-over-year rise in profits for the first nine months of 2018 due to a growth in production and sales.

The company has logged EGP 922m in profits for the nine-month period ended September, versus EGP 703m in the prior-year period, according to a filing to the Egyptian Exchange (EGX).

Sales grew to EGP 4.2bn, compared to EGP 3.3bn in the same period a year earlier.

The increase in profits was mainly driven by the growth in production and sales, as well as the increase in the average cost of sale during the period, the company said.

Sidpec previously posted a net profit of EGP 681m in the first half (H1) of the current year, versus EGP 607m in the year-ago period.

Phil Gandier, MENA transactions leader, EY, says: “In light of fluctuating oil prices and headwinds in the economy, IPO activity in the MENA region has been slow from Q1 to Q3 2018. However, it is positive to see that IPO value increased year-over-year in Q3, especially when we’ve seen several entities across MENA delaying their plans for IPOs in 2018, due to various factors including (but not limited to) regulatory and global trade concerns, and uncertain market conditions in a rising interest rate environment.”

In the wider MENA region, Egypt and Tunisia recorded one deal each. The IPO of Cairo for Investment & Real Estate Development Company raised $69.7m.

The IPO programme laid out by the Egyptian Government, which plans to list public sector companies on its stock exchange, has strengthened the prospects of future IPOs in the country that would promote local and foreign capital inflows, the report noted.

The government also has plans to introduce an IPO programme offering minority stakes of state-owned and private companies in various sectors, in the next three to five years.

Furthermore, in North Africa, the Tunis Stock Exchange saw the IPO of Tunisie Valeurs in Q3 2018 raising US$7.6m, following a yearlong gap of no activity.

The improved classification of Tunisia by the FTSE Russell and MSCI, along with the World Federation of Exchanges (WFE) member status, received in October 2018, has reinforced the attraction of Tunisia for foreign investment.