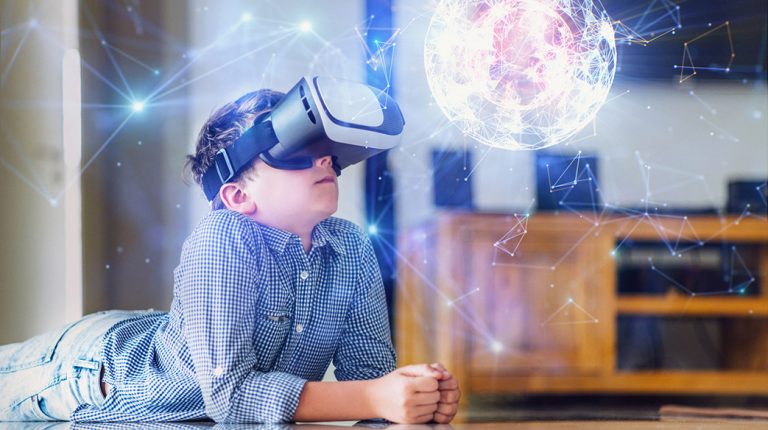 About 50 Egyptian companies working in the communications and information technology sector participated in the ‘2018 K-Creative Content’ on Saturday, to discuss joint cooperation opportunities with their Korean counterparts, Hossam Osman, Minister of Communications and Information Technology’s adviser told Daily News Egypt.

“We are here for many reasons, the first one is related to the fact that Egypt is very focused on disruptive technologies like block chain technology, machine learning technology, visual and augmented reality technologies,” added Osman, noting that his ministry aims towards further interactions with the Korean side.

The government is deliberating how to create business opportunities between Korean and Egyptian businesspersons, stressed Osman, mentioning that there are several high potential business models for fruitful joint cooperation with Korea such as localising mobile gaming applications.

“Egypt has an established history. We have a leading role in entertainment and education, so we can collaborate with the Korean companies and benefit from their advanced technology to create mobile gaming applications concerning the pyramids which can better expose the Egyptian culture,” noted Osman.

Osman added that Egypt can be a good market for the translated Korean mobile gaming applications so the cooperation with Korea will be a win-win situation, noting that his ministry aims to transfer the Korean technology and collaborate in joint Research and Development (R&D) projects.

“To innovate, we need to have joint interactions with the Korean side. We need to run R&D projects in the smart cities,” highlighted Osman.

For his part, Yeocheol Yoon, South Korea’s ambassador to Egypt, said that sharing his country’s creative and digital content with Egypt will be a vital method to boost the bilateral cooperation.

In addition, the ambassador remarked that about eight leading Korean companies participated in ‘2018 K-Creative Content’ as well as Korean experts, to introduce a different kind of Korean culture, which is the Korean digital content.

“I hope that this activity will represent an exchange of experiences and visions for both sides, as well as build cooperative networks, which will result in fruitful friendship between both countries,” said the ambassador.

Yang Sangkeun, director of the Korean Culture Centre said that the ‘2018 K-Creative Content’ is the first conference to highlight the Korean advanced technology in Egypt, hoping that it will turn in to a permanent forum for sharing experiences between both countries which will boost bilateral relations.

“After the world turned into an era of creative industrialisation, South Korea seeks to globalise its culture based on the acceptance of the cultural Hallyu wave and focus all possibilities to promote investment in this soft power, adopted by Korea as a future growth engine for the 21st century,” stated Yang.

The ‘2018 K-Creative Content’ was organised by the Korean Cultural Centre, in collaboration with Korea’s Creative Content Agency, the Korea Trade and Investment Promotion Agency and the Chamber Of Information Technology & Communication (CIT), and was attended by Hossam Osman, advisor to Minister of Communications and Information Technology, and Alaa Fahmy, chairperson of the Egyptian-Korean Friendship Association.

On the sidelines of the conference, an exhibition of eight Korean companies was organised while specialised workshops were held.