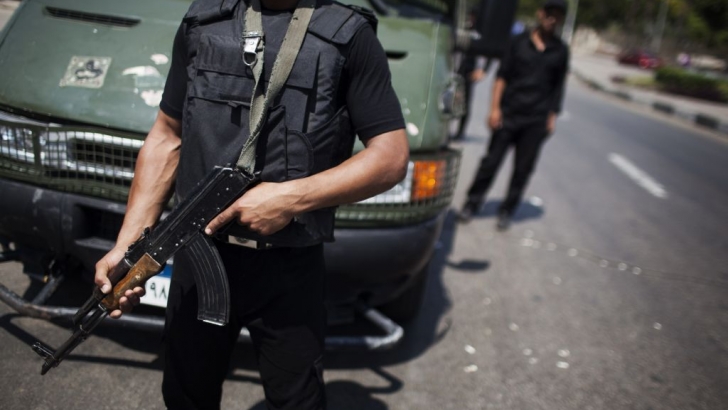 A non-commissioned police officer working at the Ismailia bureau was killed during his participation in a security campaign to arrest militants in the city of El Qantara in Ismailia.

The officer died after being shot in his chest during a fire exchange with militants. The incident happened during a large security raid, which was carried out in Ismailia in coordination with the National Security Sector.

In February 2018 Egypt launched the operation ‘Sinai 2018’, which involves the army, navy, air force, and police to counter terrorism in Sinai. The main aim of the operation is to target and destroy “terrorist and criminal elements and organisations” in North and Central Sinai, parts of the Nile Delta, and the country’s Western Desert.

Sinai: 12 hours on the land of confrontation

Reflections of history on the Suez Canal