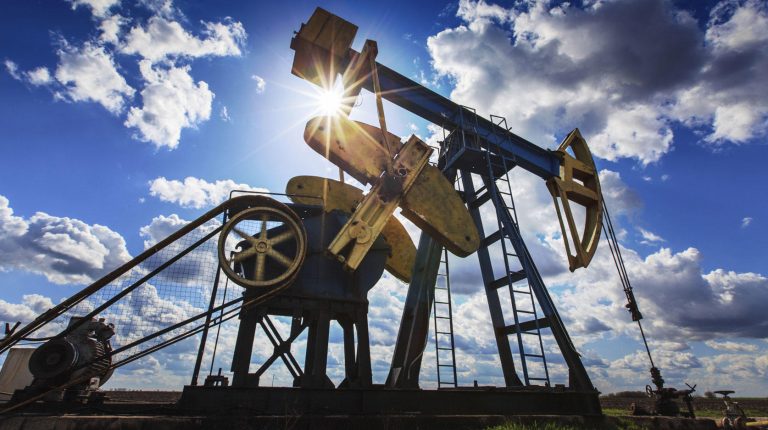 The Ministry of Petroleum and Mineral Resources aims to attract about $20bn in foreign direct investment (FDIs) in the field of research, development, and production of oil and gas from the various concession areas, during the next three years.

A senior source in the oil sector told Daily News Egypt that the ministry is seeking to increase natural gas production rates to 8bn cubic feet per day by 2021, compared to the current 6.2bn feet, in order to provide the full needs of the local market, and export surplus to global markets through the EDCO and Damietta liquefaction plants.

He added that the ministry has developed a programme with companies to maintain the current crude oil and condensate production rates until 2021, while compensating for the rates of natural decline of fields’ productivity.

He pointed out the decline of Egypt’s reserves of crude oil to about 3bn barrels, compared to about 4bn in 2015, a decline of 25%, as a result of the failure to achieve significant oil discoveries during the past three years.

Yet, he noted that gas reserves in Egypt have increased to about 90tn cubic feet per day, compared to 60tn feet in 2015, an increase of 50%, after linking new gas discoveries such as Nour, Zohr, and Atol to production.

The source said that the ministry’s strategy consists of three main axes: increasing and diversifying energy supply and demand management, as well as achieving financial sustainability by addressing debt and arrears, reforming the subsidy system, and dealing with domestic debts.

He referred to improving the management of the petroleum sector, structural reforms and encouraging private sector investments through supporting legislation such as the Gas Market Regulation Law.

The Minister of Petroleum confirmed that the sector succeeded in overcoming all the crises and challenges faced during the last period.

It is noteworthy that there is a committee formed by a decision from the Prime Minister, headed by the Minister of Petroleum, which includes a number of ministries concerned with the transformation of Egypt into a Logistic Centre, who are concerned with this national project, and provide all the support for its implementation.

Egypt has many elements that enable it to transform itself into a regional centre for energy trading. The geographical location of the energy-rich countries and consumer countries is an important element which cannot be overlooked, but it is not enough, and we can support it by establishing a strong infrastructure in the oil and gas field.