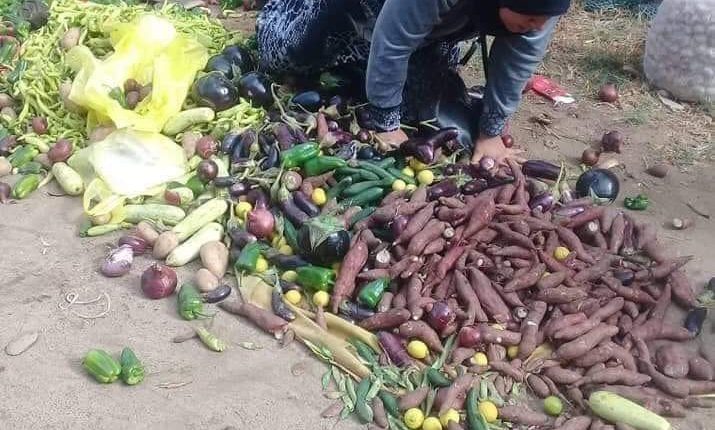 Damietta governor, Manal Awad, ordered the referral of the local police officers accused of insulted a female vendor in a public market for investigations on Tuesday.

The local police officers are accused of insulting a female vendor and throwing her stand of vegetables and fruit on the ground, during their raid to regulate illegal street vendors in the province’s public market.

The governor asserted that she will take all preventative measures in this regard.

The head of the National Council for Women, Maya Morsi, praised the governor’s act of holding the police accountable, depicting it as an action which validities and supports women’s rights.

Local media reported that the governor further offered compensation to the vendor.

The incident stirred controversy and anger among citizens, after residents published photos on social media showing the vendor crying on the ground with her stand dishevelled on the ground.

According to the Central Agency for Public Mobilisation and Statistics (CAPMAS)’s latest statistics, women in Egypt represent a larger proportion of its population, as they reached 45.9 million in 2017.