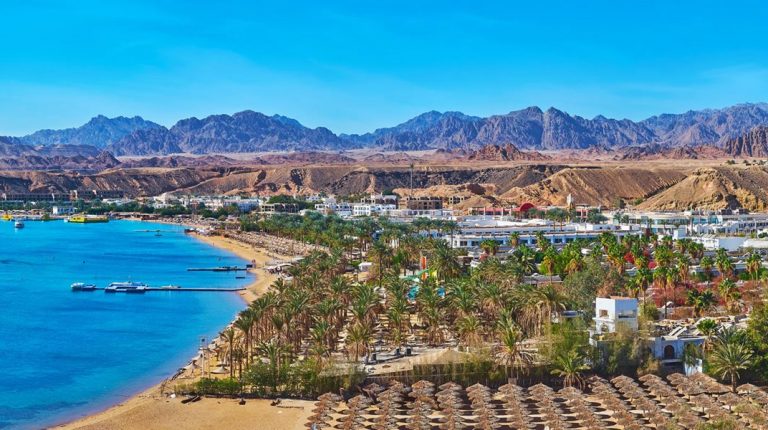 Hotel occupancies in Hurghada and Sharm El-Sheikh continue to grow following the trend of the first three quarters of 2018. They are expected to witness 44% and 40% growth in revenues per available rooms (RevPAR), Colliers International said in its latest MENA Hotels Forecast report released in October 2018.

The report explained that the witnessed rebound is as a result of the improved security situation. Colliers expects that the Red Sea resort will continue to benefit from the positive security perception, and the return of chartered flights.

In Sharm El-Sheikh, “similar to Hurghada, travel advisories from most source markets are now relatively relaxed resulting in a surge in international leisure demand,” the report noted.

Colliers highlighted that the trend of the strong momentum in occupancy and ADR in Abu Dhabi beach hotels is expected to continue in the quarter 4 of 2018, mostly driven by the leisure segment.

Concerning Cairo, the report stated that the market is expected to see higher RevPAR levels compared to last year due to the stable corporate, Meetings Incentives Conferences and Events (MICE), and leisure demand. The report identifies strong destination marketing and political stability as further factors for the increase in revenues per rooms.

On the downside, the report shows that Bahrain’s Manama and the Saudi Arabian city Al Khobar continue to feel the negative consequences of the decline in leisure demands, limited corporate, and MICE demand.

Manama and Al Khobar are expected to respectively witness 6% and 4% decline in RevPAR during the period from October to December 2018.

Colliers International Hotels is a global network of consultants specialised in hotel, resort, marina, golf, leisure and spa sectors. They provide strategic advisory services to owners, developers and government institutions. The analysis is based on actual operating data from a sample of 3 to 5 stars hotels and quality serviced apartments. The forecasting methodology is based on rolling averages, trend estimation and extrapolation.