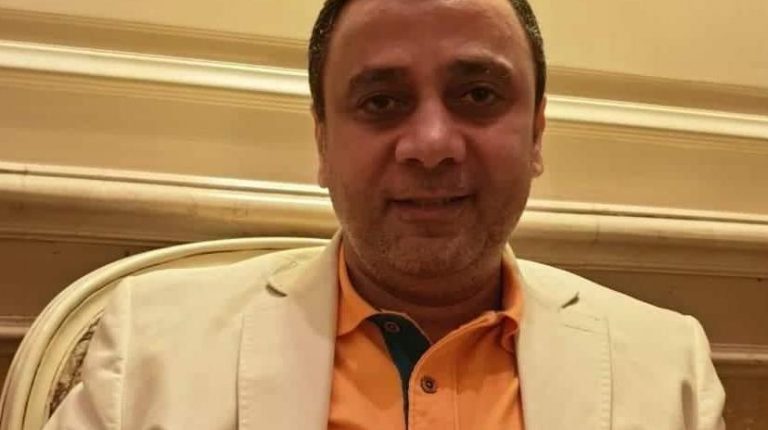 Ahmed Mostafa, head of the Mobile and Communications Division at the Chamber of Commerce in Alexandria, said that mobile trade has seen a decline in sales estimated at nearly 50% since the flotation of the Egyptian pound.

He told Daily News Egypt that the share of the mobile market sales in Alexandria represents 18% of total sales, explaining that the mobile market is not monopolised by specific brands anymore. The past years have seen the success of many companies who have been in the market for no more than three years. The head of the division divided the market into two generations: Pre-2010 and post-2010.

The market is witnessing a variety in brands and a competition that makes monopolisation difficult. Additionally, the sector has attracted more people who are passionate about technology, and who are graduates of universities, looking for proper work opportunities.

Mostafa believes that halting the sale of new mobile lines is impossible, and limiting sales to companies is not the end, considering the upcoming period is one that requires more thinking outside the box.

Additionally, investment and profit should not be solely dependent on top-up cards with mobile companies providing payment services, including Vodafone Cash, Fawry, and Aman.

He stressed the importance of meeting with the officials responsible for VAT issuance in order to raise awareness about it, and discuss the mechanisms of its application, especially that its calculation is different from the buying and selling value. Additionally, a guide should be prepared regarding calculating tax in the sector of mobile and communications.

He pointed out that the market is no longer monopolised by a single famous brand, as now new brands can be found—who have only been in the market for no more than three years—and they achieved good sales. The difference between the share of a company and another would only be 1% or 2%. A company does not account for more than 20-25% of the market.

Mostafa described the mobile market as one that has “issues in expenses and costs”, as traders bear great costs to start their activities, starting from the purchase value or rent value of a place, to the cost of preparing it, in addition to regular expenses for services and wages, as well as the value of the devices whose average prices are estimated to be EGP 3,000. This means that the cost of a single shop is nearly EGP 800,000, which is very expensive for a trader who has just started his work, especially that there is a decline by 50% in the volume of sales after the flotation decision.

The head of the division pointed out that he is working with the board of directors of the division on three main axes and goals during the short upcoming period, represented in protection, development and improvement, considering protection the missing link among mobile traders.

He pointed out that it does not make sense to have a mechanism to categorise mobile traders and shops, especially that they are subject to fines and violations imposed by certain bodies without a real formulate to legalize practicing the activity. He demanded that traders are provided by a guide with the commercial register in order to help them avoid being subject to fines.