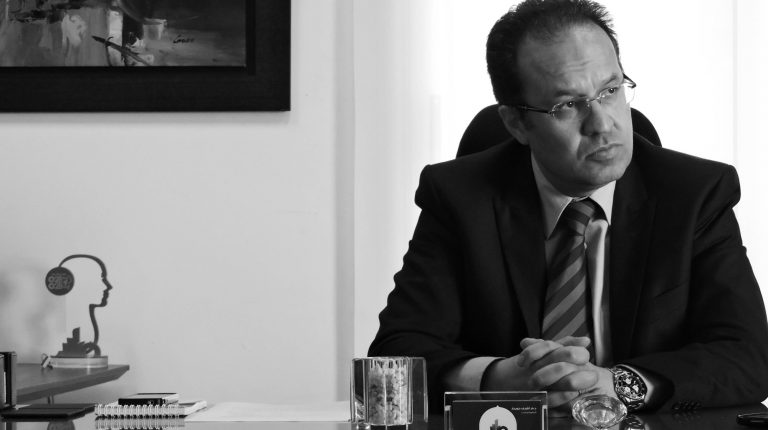 He revealed that his company managed to market 60% of Zizinia El Mostakbal project in El Mostakbal city, New Cairo.

The project’s investments reached EGP 2.5bn, with over EGP 1bn been already spent in the project ARDIC’s CEO indicated.

Dowidar revealed that the company is in negotiations with El Mostakbal Company for Urban Development to obtain a new piece of land in El Mostakbal city.

The company previously obtained 310 feddan in New Minya to develop an integrated urban housing project, and the marketing of the project will start in the second quarter of 2019, highlighted the CEO.

During the exhibition, ARDIC provided several offers and payment plans lasting for 7-8 years.