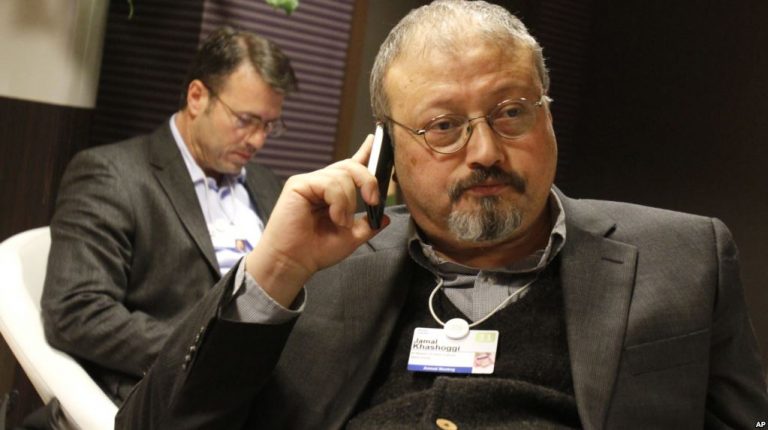 Turkey has sent the recordings linked to the case of journalist Jamal Khashoggi to Saudi Arabia, after almost one month of the incident.

President Tayyip Erdogan said that Turkey has shared the recordings also with Washington, Germany, and France during a televised speech on Saturday.

Turkish security officials said previously they believe he was killed by a Saudi hit squad, and that his body was removed, adding that authorities have an audio recording documenting the murder of the journalist inside the consulate. Erdogan also has asserted in previous speeches that Turkey has “strong evidence” that the murder of Saudi journalist Khashoggi was “planned” in advance by Saudi officials.

Saudi officials including Crown Prince Mohammed bin Salman had previously denied Khashoggi had been killed and dismembered inside the diplomatic facility. But later, Riyadh has come up with a new narrative saying that a team of 15-members of the security and the intelligence forces killed him.

The journalist’s body is yet to be found, while the Riyadh investigation is still ongoing.