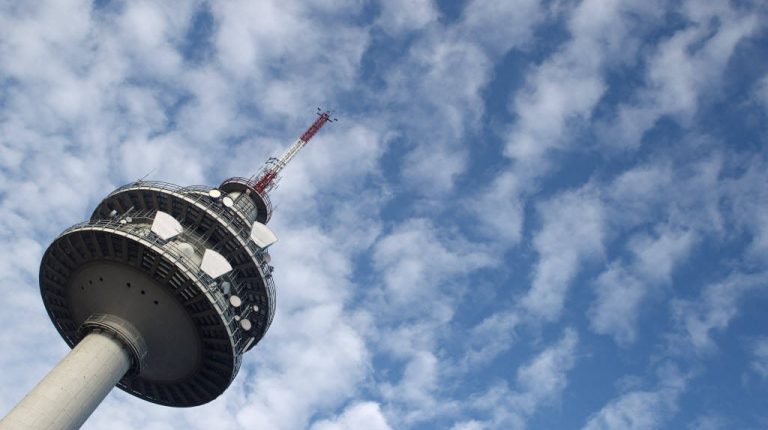 Global Telecom Holding’s (GTH) revenue declined in the third quarter (Q3) of the year despite the company’s organic growth, according to a recent report issued by Pharos Research.

The decline in revenues was mainly driven by a down in revenues of Djezzy (Algeria) and Banglalink (Bangladesh) as they reported a decline of 11.3% y-o-y and 6.2% y-o-y, respectively.

The GTH recorded net losses of $379m in Q3 2018, compared to $9m in Q3 2017, magnified by 40.6 times. However, during Q3 2018, due to macroeconomic developments and operational underperformance in Bangladesh, the company revised its previous estimates and assumptions regarding the future cash flows of this cash-generating unit.

“As a result, the company recorded an accounting, non-cash impairment of $367m, thus excluding the impairments, the company would have broken even, recording losses of only $12m,” the report noted.

DJEZZY, Algeria recorded an increase in net customers’ additions of 2.6% y-o-y and 0.6% q-o-q, mainly on continued positive uptake of new offers launched in the first half of 2018.

Moving to Bangladesh, although the customer base grew by 2.8% y-o-y, the regulatory environment limits customer growth in the market along with price pressures from competition.

Meanwhile, Pharos Research has maintained its ‘overweight’ recommendation on the stock of Al-Baraka Bank – Egypt, with a fair value (FV) evaluation at EGP 18.50 per share.

The valuation is based on a set of key assumptions that underpin the growth potential for the bank. It included the forecasted improvement in corporate financing momentum, as the investment climate in Egypt revives starting 2020, and faster pickup in non-funded income fuelled by the potential pickup in financing activity, the research firm said in a note last week.

The bank reported an 18% y-o-y increase in profits for the first nine months of 2018.

Net profit amounted to EGP 632.4m in the period between January and September, versus EGP 534.7m in the same period of 2017.

Net income grew to EGP 1.3bn in the nine-month period, from EGP 1.09bn in the year-ago period.

Meanwhile, Pharos Research has maintained its FV for Emaar Misr for Development’s stock at EGP 6 per share, with an ‘overweight’ recommendation.

The recommendation is based on the real estate company’s positive margin profit and sales, in addition to cash inflows, receivables, and the lack of liabilities regarding its land plots, the research firm highlighted in a research note.

Emaar Misr reported a 20.8% Y-o-Y increase in consolidated profits for the first nine months of 2018.

Net profit totaled EGP 1.75bn in the period between January and September, up from EGP 1.45bn, including minority shareholders’ rights.

Revenues rose slightly to EGP 2.8bn in the nine-month period ended September, versus EGP 2.59m in the same period of 2017.

Standalone profits grew to EGP 1.759bn at the end of September, compared to EGP 1.456bn in the first nine months of last year.