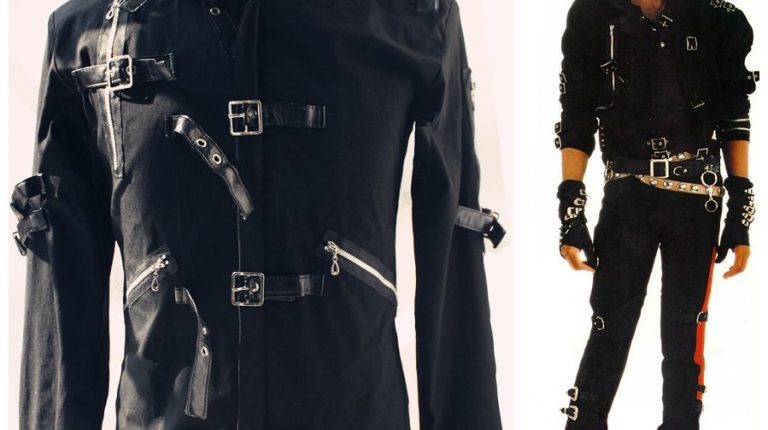 Legendary megastar Michael Jackson’s black jacket, which he wore in his first solo tour in late 80’s, was sold for $298,000 at an auction in New York, according to Reuters.

The jacket was sold around three times more its asked price, which was expected to be $100,000. The black jacket was the one Jackson constantly wore at his international tour which was 1987-1989. The jacket was sold in a two-day auction held by the owner Milton Verret, and American businessperson and philanthropist who owns the jacket as a part of almost a hundred-piece collection of rock music.

The auction also sold belongings of other megastars like Madonna, and guitars played by iconic stars like Bob Dylan, Paul McCartney, Eric Clapton, and U2 band members The Edge and Bono.

Jackson lost his life in 2009 at the age of 50 due to an overdose of an anaesthetic he was using as a sleep aid.

The jacket is one of the Jackson’s most famous Jacksons, with the black and red leather jacket which was previously sold for $1.8 million at an auction in 2011.