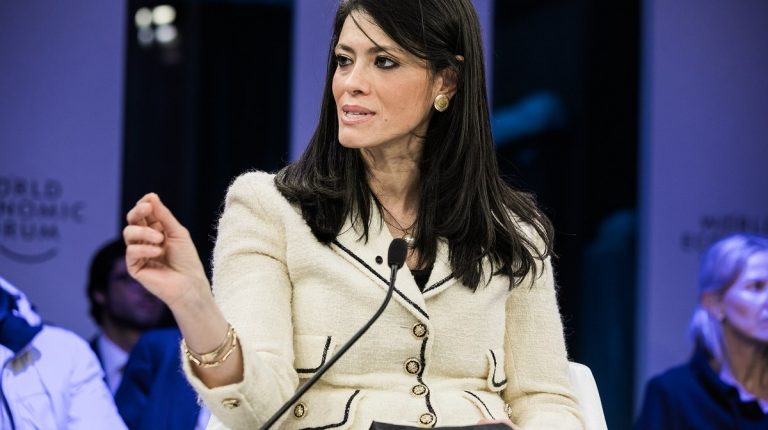 Minister of Tourism, Rania Al- Mashat, announced that the government plans to establish a new private equity fund to upgrade Egypt’s hotels as well as provide new investment opportunities in the sector.

Al-Mashat explained during her TV interview with Bloomberg that this step would be part of a comprehensive sector strategy, called ‘E-Trip’ that would include new legislation for the industry which would be introduced to the House of Representatives.

Commenting on this announcement, the former Chairperson of the Egyptian Tourism Federation, Elhamy El-Zayat told Daily News Egypt (DNE) that if this private equity fund is activated, it will lead to great progress for Egypt in general, and to the tourism sector specifically.

He explained that the role of this fund is simply to help the financially troubled investors.

El-Zayat elaborated that this fund will buy shares from investors that are financially troubled, noting that the fund will buy the share by its current market’s value, then it will sell it again by its market value at the sale time, either to the same investor or another, after an agreed period of time.

“Thus, this fund will benefit by the differences in prices between the time of the share’s purchase and sale, and on the other hand, the investors themselves will benefit by maintaining their investments without having the pressure of asking for bank loans,” he continued.

El-Zayat pointed out that activating this fund is crucial, as this it was launched before in March 2015, but it was not activated.

In March 2015, the Minister of Tourism, Hisham Zazou, declared during the Egypt Economic Development Conference in Sharm El Sheikh, the launch of a Tourism equity Fund, in coordination with AYADY for Investment and Development, Cairo Capital Group, and the National Investment Bank, explained El-Zayat.

Meanwhile, the former minister said at that time, that the fund’s aim was to revive the tourism industry through restructuring finance for tourism projects, without imposing additional financial  burdens on the state, declaring that the tourism fund would contribute with EGP 50m, targeting the collection of investments of nearly $250m to enhance the tourism sector.

Talking about the obstacles that impede activating this fund, Adel Abdel Razek, former vice-president of the Egyptian Federation of Tourist Chambers told DNE that the problem was in collecting the capital for this fund, explaining that at the time it was agreed that the minister of finance, government, banks, as well as the private sector, shared in the capital of this fund, but unfortunately this did not take place, he said.

He affirmed that the Egyptian Federation of Tourist Chambers has been among the first ones who called for the establishment of this fund, agreeing with El-Zayat that it’s not about establishing the fund, it`s about activating it.