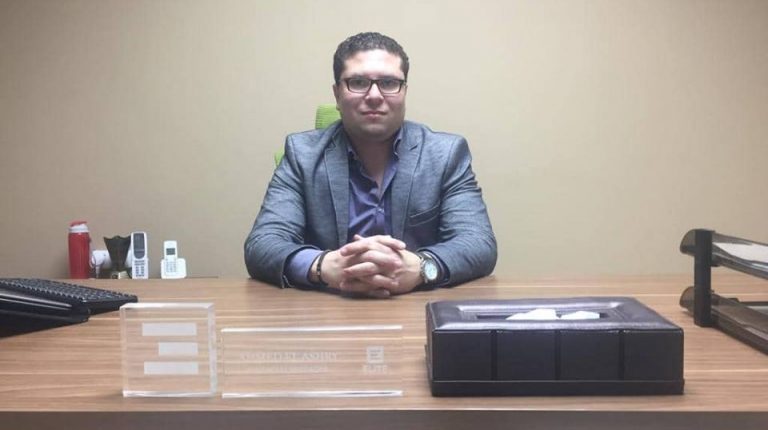 Elite Real Estate Consultancy will launch two commercial administrative projects in the New Administrative Capital and New Cairo City next year, for the benefit of other developers, according to CEO Ahmed Ashry.

Ashry said that Elite markets exclusively those two projects and is currently conducting the market studies for the two projects.

The company is developing the ‘Core’ project with other investors on 1,700 sqm in New Cairo with a 4,000 sqm leasing area. The project includes medical and commercial activities, and has been completed, while minor finalisation works are underway.

The company managed to sell 70% of the ‘Core’ project since its launch in the current year, and expects to complete the sale of the project before March 2019, with target sales of EGP 100m, noted Ashry.

Elite aims to achieve EGP 1.2bn in sales for developers by the end of this year. The total projects portfolio are for about 40 real estate companies, for over 80 enterprises in various activities, underlined the company’s CEO.

Ashry elaborated that the company is focused in the coming period on marketing projects in Ain Sokhna until the beginning of next year, as the company markets about 10 projects for the benefit of other developers in Ain Sokhna varying in services, spaces and prices ranging from EGP 14,000 to EGP 20,000 per metre.

Elite has opened a new branch in Mansoura City, Dakahlia governorate, and seeks to contract with several companies operating in Delta governorates to market their projects.

“The project sales are expected to increase in new cities implemented by the Ministry of Housing and supported by the state, such as the New Administrative Capital, New El Alamein and New Damietta, which represent an opportunity for investors,” Ashry explained.

Furthermore, he added that the volume of business in cities of Sixth of October and Sheikh Zayed, is expected to increase during the coming period, especially after the launch of a number of large projects and partnership projects between the Ministry of Housing and private developers. However, this will not withdraw the attention from projects in New Cairo. Moreover, Ain Sokhna remains a special place and has significant investment opportunities as it is very close to the New Administrative Capital.