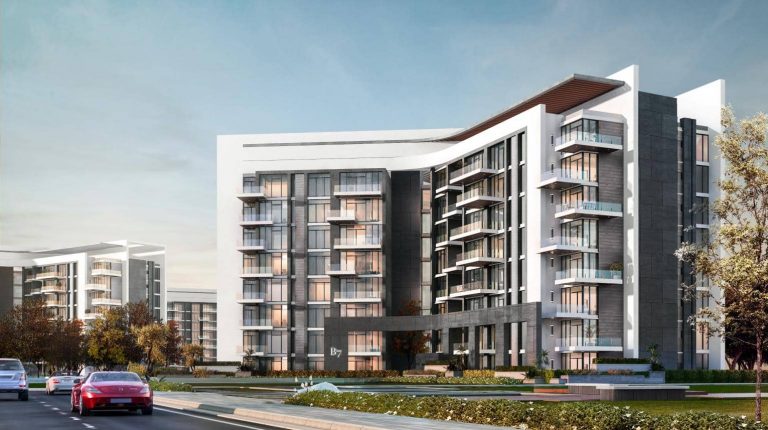 Samir said that the project will include villas with various designs and sizes.

The company has The Capital Way project in the New Administrative Capital, on 42 feddan and it includes 16 buildings, comprised of 1,562 units with spaces ranging between 90 and 333 sqm inside the heart of the Capital, with a direct view on the planned Green River and close to the diplomatic district, elaborated Samir.

“The building area is 17% of the total project’s size, which is less than the maximum permitted rate of 23%, according to the contract. The limits on construction were set to ensure the largest amount of services and green spaces, as well as to provide luxurious living for customers. All the project’s units will be fully finished, and supplied with kitchens and air conditioners,” Samir explained.

He revealed that the project’s sales reached 50% of the total project’s units since its launch in February.

Additionally, he revealed that Equity is developing a new commercial project in New Cairo on 7 feddan. The project includes 60 commercial and administrative units, and will be offered for sale and leasing in the coming period.

Moreover, the company has The Waterway North Coast project in the North Coast on 57 feddan, and has been implemented on a terraced system so that all the units have a sea view. The project was launched in July and includes 400 units ranging between villas, twin houses and townhouses with spaces starting from 200 sqm, he disclosed.

Samir added that the project will be delivered within four years.

ANALYSIS: Egypt likely to hold off on foreign bond sale