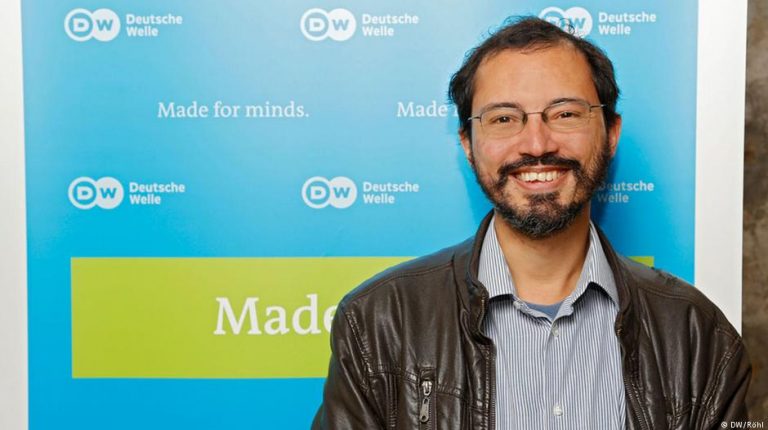 #Article19ForAll: In Brazil, freedom of the press and freedom of expression means that everyone is a part of the national conversation, even when a country’s politics shift dramatically.Brazilian media activist and professor Mauricio Santoro:

"When I was born, my country was a dictatorship. I was a child during the first, difficult years of democracy and a teenager when the press helped to expose corruption scandals that led to the impeachment of our first elected president after an authoritarian regime. In the ups and downs since then, I often saw journalists struggling to expose the shortcomings of authorities and trying to make the public better informed about important issues. Many times, I watched as the press took partisan sides, acted in dishonest ways and protected the powers that be against the people and movements I perceived as the ones attempting to change the nation for the better.

I was not an impartial observer to all that as I worked for a few years as a journalist and often wrote articles and gave interviews. I was – I am – part of the conversation.

Now my country is facing a great challenge to its democratic institutions due to the election of a far-right president, our first. Violence and harassment against journalists are on the rise and will probably increase as has happened in other nations in similar circumstances.

It is a time of polarization. Many people despise the media when newspapers and TV stations tell them things that go against their current political opinion. Social networks make it easier for people to live inside their ideological bubbles and to spread and consume fake news.

I have been thinking a lot about why freedom of the press is so important to me. The most important reason is because it makes me doubt my own opinions. Who knows, sometimes it may even help to change them. This is a very precious gift in historical moments when so many people are so sure about everything. Democracy cannot survive without this rather peculiar institution."

Maurício Santoro is a professor of international relations in Rio de Janeiro. He earned his degree in journalism and a Ph.D. in political science. He wrote the book Modern Dictatorship as well as many articles and scientific publications published in Brazil and abroad and has a large presence on Twitter.

His statement is a contribution to Deutsche Welle's #Article19ForAll project. The goal of the campaign is to collect voices and opinions to mark the 70th anniversary of the United Nations Declaration of Human Rights and more specifically Article 19, which defined free expression and access to information as basic human rights.