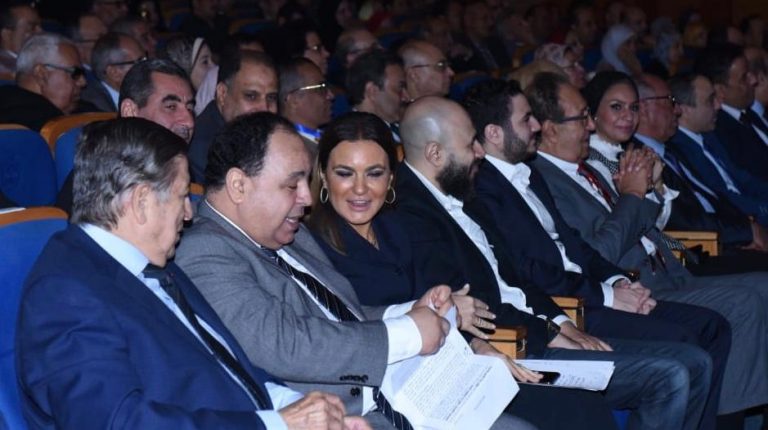 Minister of Investment and International Cooperation (MIIC), Sahar Nasr, and Minister of Finance, Mohamed Moeit co-inaugurated the first scientific conference for the College of Business Administration, Economics and Information System at Misr University for Science and Technology (MUST) on Sunday.

For her part, Nasr said that the conference is in line with holding the Global Entrepreneurship Week, noting that the government works as one team to boost entrepreneurs with a particular focus on women and youth.

The minister added that the MIIC focuses on two main pillars which are offering a supportive framework for the entrepreneurship, and turning youth dreams in to real projects which is why the MIIC launched the ‘Fekretak Sherketak’ initiative, in partnership with the Ministry of Communications and Information Technology, to support start-ups and enhance entrepreneurship in Egypt.

The Investment Law supports entrepreneurship, including tax and non-tax incentives for investors up to 50% of the investment cost, said the minister.

For his part, Moeit called on youth to be creative and think outside the box as genuine leaders, explaining that the Egyptian society is mostly young, and the government must deal with that age bracket, adding, “And for the first time, we see eight women ministers in the Egyptian government,” noted Moeit.