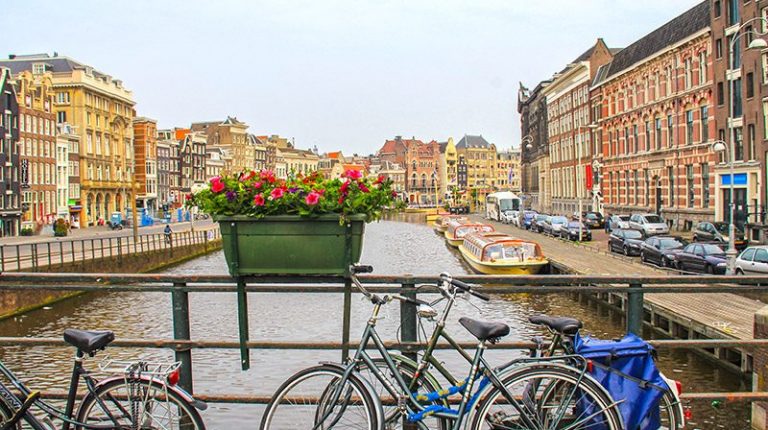 The Netherlands embassy in Egypt launched first of its kind social media campaign named ‘Knowing Holland’ or “Arafeen Holanda”, according to embassy sources, adding that the campaign is a new initiative focusing on spreading information about the Kingdom of the Netherlands, culture and the role of the Embassy in Egypt.

The campaign which began lately, will last for six weeks, during which the embassy will submit an online video every week, mentioned the sources, noting that the embassy aims at entente cordiale with the Egyptian people with its various categories.

“Our first video had about 600,000 views while the second one which was submitted online on Thursday with 100,000 views, which reflects the strong interaction from Egyptians to the campaign,” mentioned the sources.