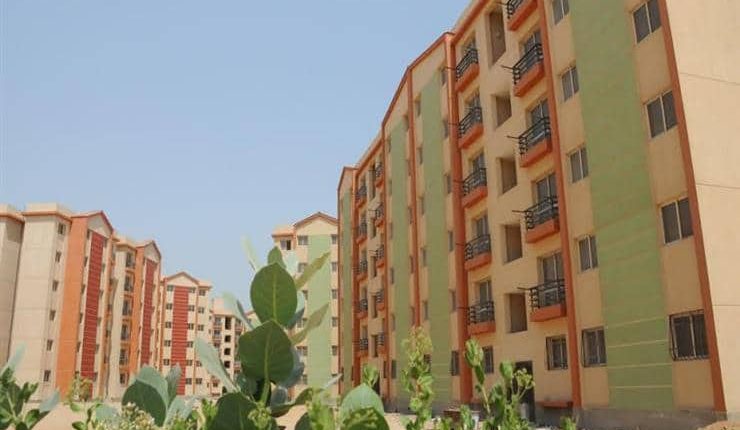 The New Aswan City Authority spent EGP 3.5bn in developing the New Aswan City, out of which EGP 1.5bn was allocated for residential projects, according to Ahmed Mohammed Rashad, head of the Authority.

Rashad told Daily News Egypt that the development rate of the first phase of City will reach 80%, and will be completely developed by 2020.

The Authority is currently developing the New Aswan river bar on 1,050 feddan, of which 181 feddan are being developed.

“We have started the development of 600 feddan in the second phase of the new city by mid-September, including social housing units, service and hotel activities, and it is expected to be completed by 2025. The whole city will be completely developed by 2050,” Rashad revealed. “We have received several applications by developers to launch residential, commercial, hotel and entertainment activities, as well as permanent exhibitions.”

Moreover, he elaborated that the City Authority is currently coordinating with the General Authority for Investment and Free Zones (GAFI) to develop an industrial zone area on 187 feddan, and the City Authority will begin the services and utilities work in the zone by the coming year.

Moreover, the New Urban Communities Authority has allocated 505 feddan to establish an Olympic village inside the New Aswan City, and expects to launch it early next year, Rashad added.

Furthermore, he noted that the City has completed 168 social housing buildings, out of 336, within the three phases, and the Authority has delivered 1,050 units.