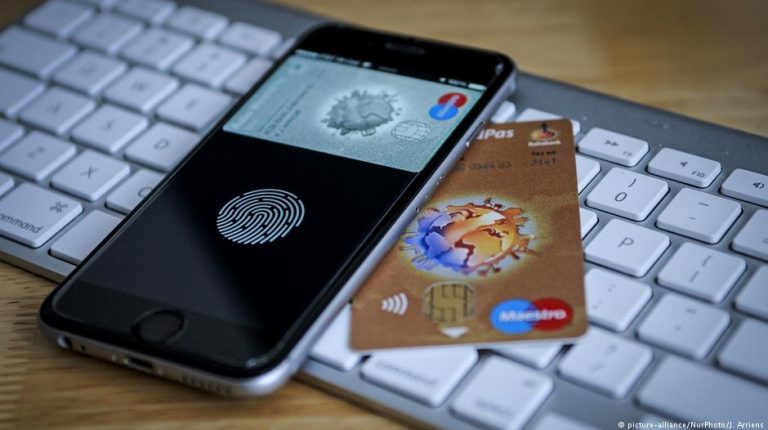 German technology giant SAP has agreed to buy Qualtrics International in what will be the company’s second-largest acquisition. Qualtrics offers customer experience software — why is that so important for SAP?Europe's biggest technology company, SAP, announced Monday it was planning to buy Qualtrics, a subscription software company with co-headquarters in Utah and Washington.

SAP Chief Executive Mill McDermott confirmed it would be his company's second-largest deal to date, worth $7.9 billion (€7 billion).

With the transaction to close in the first half of 2019, both companies said they were excited about the new partnership.

Qualtrics also appeared to be thrilled. The US company, which says of itself it offers "software to turn customers to fanatics, employees to ambassadors and products to obsessions," said on Twitter it expected great things to happen.

According to Bloomberg, Qualtrics had earlier filed for an IPO of $200 million and was valued at $2.5 billion in a 2017 private funding round. Among its customers are Microsoft, JetBlue Airways and General Electric.

Once united with SAP, the US firm will constitute a separate entity within the German company's cloud business segment.

What Qualtrics adds to SAP's portfolio is clever software for collecting customer data (and analyzing employee sentiment). But let's focus on the first. Qualtrics is a global leader in providing the tools for what's come to be known as corporate customer experience management (CEM, sometimes CXM for short). Why is it so important in today's business world?

No data, no expansion

Modern companies that aim to expand their operations over time can best do so by securing more customers. This is why they should spare no effort to keep current clients satisfied and attract new customers at the same time.

The endeavors of firms to track, oversee and organize their interactions with customers are a learning process where a lot of things can go wrong.

As customer feedback-capturing platform Medallia points out, the biggest danger — besides not caring about customer data at all — lies in analyzing different feedback channels separately.

For instance, you could have in-house teams focusing on feedback from your call centers, retail locations and online sales platforms. Each team would analyze these data independently and draw its own conclusions, but this, Medallia, maintains, won't get you very far in the end.

This is because customers don't care about companies' divisions and "are not interested in the reasons why you've structured things the way you have." So, if they find out that they are not treated the same way no matter when and where they interact with a company, they're bound to leave.

Software like this from Qualtrics, however, makes sure there's no "silo information" effect, meaning that all the feedback data a company can get hold of are analyzed to gauge "the overall experience the company delivers," thus pointing to deficits and how to remove them.

As Medallia puts it, this is the only logical approach to things, because "when successes and failures aren't shared across a company, history has a tendency of repeating itself."

If you want to sell your products to customers, understanding them can do no harm, agrees TechTarget, a network of technology-specific websites. It pays special attention to endeavors to develop an emotional connection between customers and companies.

"This step involves creating a brand personality that evokes emotions and connections for a customer and helps establish a relationship between the customer and the company."

It's perhaps a cynical suggestion, but in saturated market environments the creation of emotional ties is perhaps the most efficient tool to sell products to clients they don't really need. But they just feel they have to own them, because it's stuff from a firm that has treated them well.

Be that as it may, there's surely more incoming customer data from more and more sources to look at and make the best of, from a company's view, of course. Qualtrics, and with it SAP, are out to help other companies do that job more efficiently.