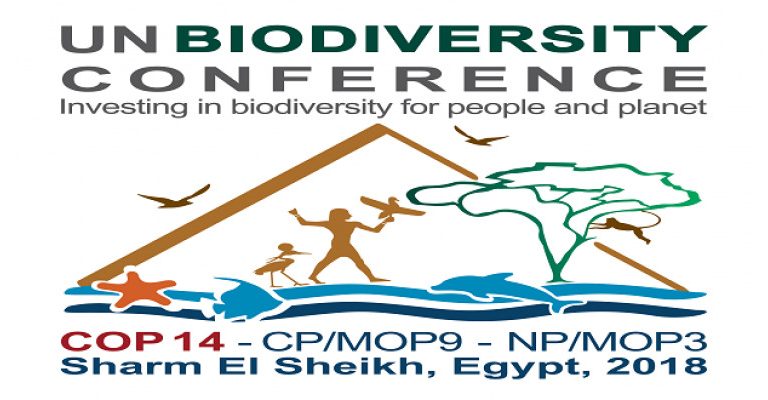 The African Ministerial Summit on Biodiversity will kick off on Tuesday, under the theme ‘Land and ecosystem degradation and restoration: priorities for increased resilience in Africa’, at the Sharm El Sheikh International Congress Centre, according to a statement from Egypt’s Ministry of Environment.

The summit is part of Egypt’s activities for the UN Biodiversity Conference 2018 – COP14.

The meeting is considered the first of its kind, which will bring together ministers responsible for the environment, and key partners, to discuss and provide strategic guidance on Africa’s biodiversity priorities and future work programmes, as well as identify opportunities for land and ecosystem restoration.

Prime Minister Mostafa Madbouly is set to preside over the summit on Wednesday and Thursday, in order to discuss policies and strategies of priorities for protecting biodiversity in Africa. The meeting will focus on restoring the deteriorated ecological systems and address land degradation, immigration, climate change, and biodiversity.

It also aims to build momentum towards the achievement of the Aichi Biodiversity Targets that governments, including Egypt, committed to protect nature by 2020, and the development of the post-2020 global biodiversity framework.

Egypt is hosting the 14th meeting of the Conference of the Parties (COP 14) which will be held in Sharm El-Sheikh, on 17 to 29 November 2018. The conference comes also in the occasion of the 25th anniversary of signing the Convention on Biological Diversity.

The COP14 comes under the theme ‘Investing in biodiversity for people and planet’ Over 9,000 participants from 196 countries will take part in the conference. Egypt is the first African and Arab country to host the COP. 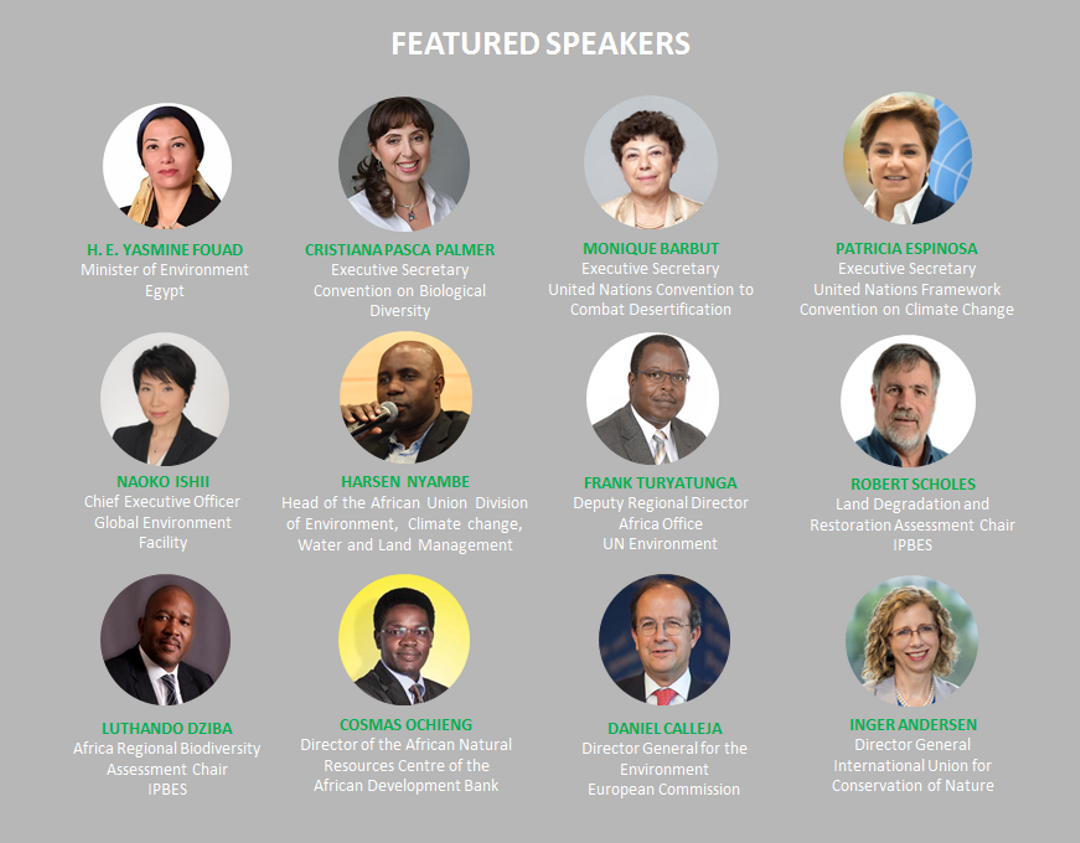 According to a statement from the Secretariat of the Convention on Biological Diversity, the summit will provide an opportunity for African countries to develop a coherent and coordinated approach to addressing the challenges of biodiversity loss, land degradation, and climate change.

Additionally, they will identify opportunities to upscale ecosystem restoration commitments and actions by African countries and partners, building on the previous and ongoing continental, sub-regional and national initiatives aimed at contributing to the implementation of the Strategic Plan for Biodiversity 2011-2020 and the post-2020 global biodiversity framework, the UN 2030 Agenda for Sustainable Development, and the African Union 2063 Agenda.

According to the CBD secretariat, the summit is expected to adopt a ministerial declaration on biodiversity and a Pan-African Action Agenda on Ecosystem Restoration for Increased Resilience, as well as endorse Africa’s biodiversity priorities, which will be submitted for adoption by the African Union Assembly of Heads of State and Government at its 32
nd Ordinary Session in January 2019.