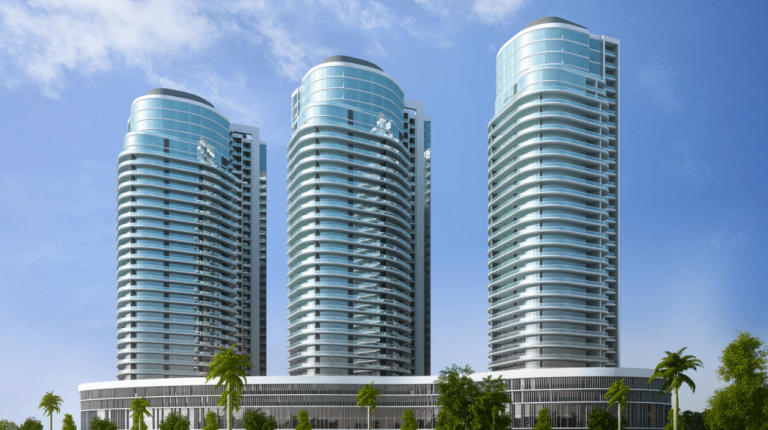 City Edge Developments has announced the sale of all its units of the Zahya project in New Mansoura, Dakahlia governorate in just three days, which were launched last week. The project has achieved EGP 1.5bn in sales in only three days, according to press statement on Sunday.

The company pointed out that the prices of units in the skyscrapers in the Zahya project reached EGP 4m, noting that it has launched a number of non-residential investment opportunities such as commercial, medical and educational units.

Amr El Kady, CEO of City Edge Developments said that sale process for the first offer of the first phase exceeded expectations, as in three days the first phase was sold out with values amounting to EGP 1.5bn, therefore, the company closed reservation on the third day.

El Kady added that reservation will be opened for sales in the second phase as soon as possible.

In early November, City Edge Developments launched 300 units for sale in the first phase of the Zahya project during a large celebration in the New Mansoura City on 1 November.  The company announced that it targets achieving EGP 1bn in three months from the project.

The Zahya project was constructed on 1,500 feddan, and each tower includes 28 floors, with spaces ranging between 130-350 sqm for apartments, and 290-820 sqm for twin houses, townhouses and villas.

New Mansoura is located on 7,000 feddan and will include several investment activities in various fields. It has allocated 76 feddan to Mansoura University, 40 feddan to a Smart Village and 40 feddan to the Nahda University. Moreover, the city includes logistic and service areas, universities, scientific research centres, a medical city, and technological industries.

City Edge Developments was launched in 2018, and it is a 60% partnership between NUCA, the Housing and Development Bank with 38%, and the Holding Company for Development & Investment with 2%, with a paid capital of EGP 1.3bn, for the development of premium housing and mixed-used projects. Through providing the best-in-class standards, the company’s vision is to ultimately be the national brand for premium real estate developments in Egypt.