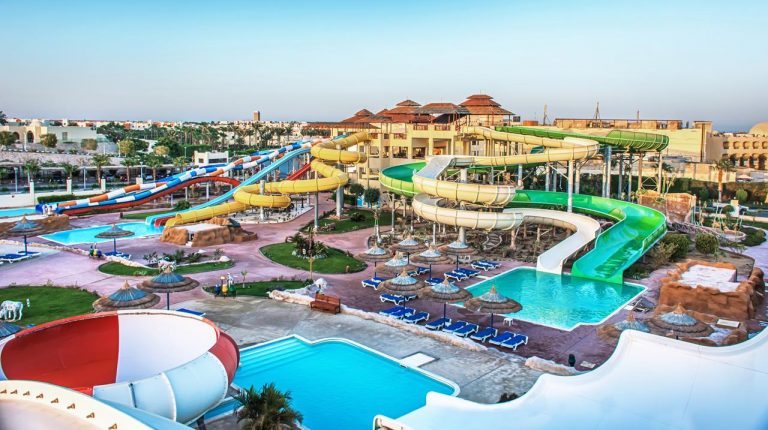 Orascom Development Egypt’s (ODE) revenues recorded a solid 39.2% increase to EGP 2.4bn in the first nine months of 2018 (9M18) compared to EGP 1.7bn in 9M17, according to the company’s financial results on Monday.

“Adjusted earnings before interest, tax, depreciation and amortisation (EBITDA) soared by 49.2% to reach EGP 987.5m with a 41.2% margin. Meanwhile, adjusted net income excluding one-offs increased by 229.7% to reach EGP 306.6m in 9M18 compared to EGP 93.0m in 9M17 (one offs include: FX losses or gains along with any non-operational one-off transactions),” the report read.

“The value of our net real estate sales broke the company’s historical record to reach EGP 1.7bn, a growth of 78.2% over last year which was EGP 978m. Revenues recorded a 59.4% increase to EGP 679.5m supported by unit deliveries in El Gouna,” the company said. “Total deferred revenue from real estate that are yet to be recognised increased by 80.1% to reach EGP 2.5bn compared to EGP 1.4bn in 9M17. It is also important to note in addition to the outstanding deferred revenue balance, the Group also has a deferred interest income of EGP 247.4m.”