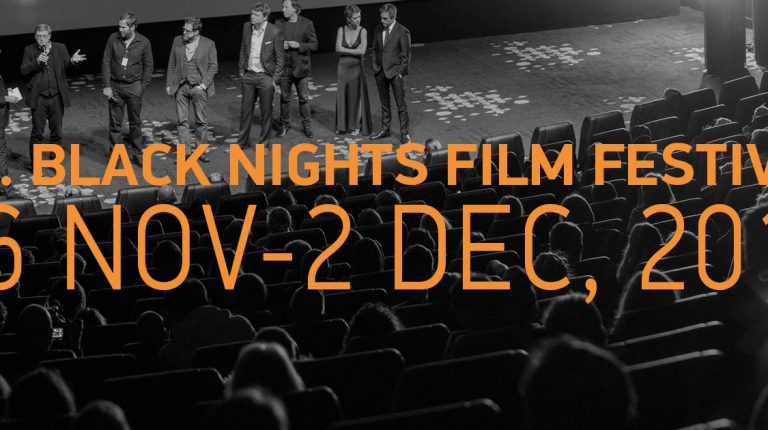 Tallinn Black Nights Film Festival has announced on Sunday that it will be awarding Norwegian actress and Director Liv Ullmann with the festival’s first Lifetime Achievement Award.

Director Ingmar Bergman, an associate of the actress, will have a mini-focus programme.

Ullmann, a renowned and awarded actress and film director, and goodwill ambassador for the United Nations Children’s Fund, is celebrating her 80th birthday this year. Having starred in and directed several films which have been screened at Black Nights and its sub-festival Sleepwalkers over the years, she will receive the honorary Lifetime Achievement Award – the first of three to be handed out by the festival this year.

Ullmann rose to international stardom in the 1960’s, having appeared in a series of films directed by Bergman, with whom she developed a long-lasting and productive collaboration, having performed in 10 of his films and some of his most celebrated works, such as Persona (1966), The Passion of Anna (1969), Cries and Whispers (1972) and Autumn Sonata (1978).  Both Autumn Sonata and Cries and Whispers were also screened at Black Nights in 2008 as part of the Ingmar Bergman retrospective.

It was for the role of Kristina Nilsson in The Emigrants, directed by Jan Troell, that she was nominated for the first time, in 1972, for Academy Award for Best Female Actress. The film was screened at Black Nights in 1999, as part of the Jan Troell retrospective. She also received two BAFTA nominations for Scenes From a Marriage (1973) and Face to Face (1976), for which she also received her second Academy Award nomination. Both films were directed by Bergman. She has been nominated for the Golden Globes six times, winning once in 1972 with The Emigrants. 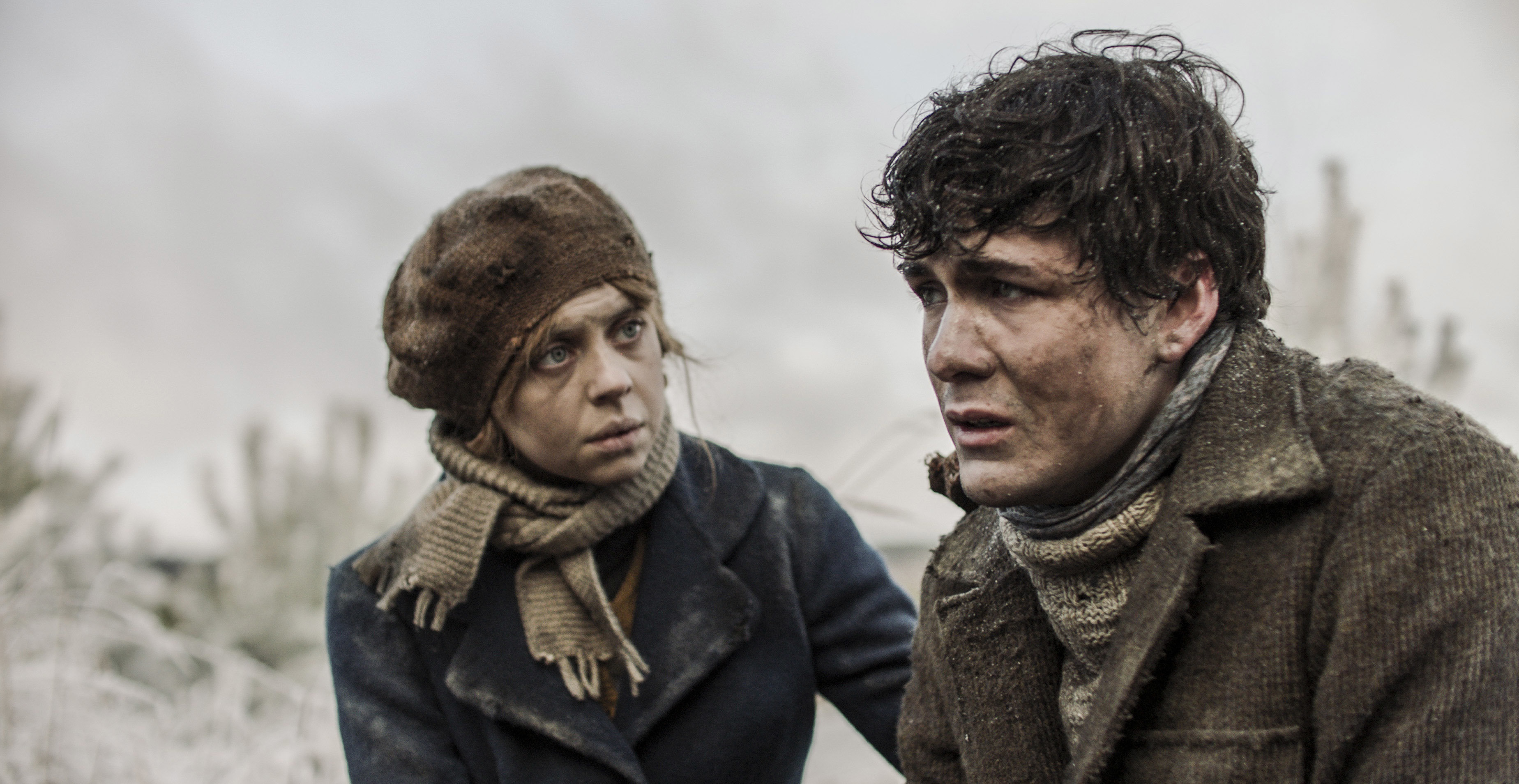 Ullmann began her directing career in 1992 with Sophie, which was selected by Denmark as their candidate for the Best Foreign Language Academy Award. Her film Faithless premiered in the Official Selection of Cannes in 2000 and was also shown at the fourth edition of Black Nights. She has directed three more films, the latest of which, Miss Julie, features Jessica Chastain and Colin Farrell in leading roles.

Tiina Lokk, the head of Black Nights commented: “The whole body of work of Liv Ullmann can be regarded as a representation of Nordic film culture, and she has done marvellous work, both as an actress and a director as well as a woman. She is a strong personality who can set a fine example to many these days, as she succeeded at a time when the film industry hadn’t heard about gender quotas – it was all down to professionality and the extent of the qualities of the person.”

The festival will also hold a celebration of Ingmar Bergman’s 100th birthday, which includes an exhibition by the Bergman foundation and a small focus programme screening a rare film of his that is rarely shown – a Cold War-era spy thriller These Things Can’t Happen Here (1950), also internationally known as High Tension. Far from the director’s favourites in his oeuvre, the film holds significant historical value to Estonia since Bergman used Estonian theatre actors who had fled the Soviet occupation during WW2 in it.

Bergman addressed this matter even in his diary where he wrote during the shooting of the film: “A creative paralysis hit me after only four days of shooting. That was exactly when I met the exiled Baltic actors who were going to participate. The encounter was a shock. Suddenly I realised which film we ought to be making. Among these exiled actors I discovered such a richness of lives and experiences that the unevenly developed intrigue in ‘This can’t happen here’ seemed almost obscene.”

The festival has secured exclusive screening rights from the Swedish Film Institute and the screenings of both films will be accompanied by a lecture from the Bergman-expert Christo Burman, who is a senior lecturer in media arts, aesthetics and narration at the University of Skövde, Sweden.

The focus will also include a screening of Bergman’s classic Autumn Sonata and an exhibition of Ingmar Bergman and his Legacy in Fashion and Art, with an emphasis on the influence that Bergman – as an iconic filmmaker and reluctant trendsetter – has on today’s fashion and art.

The festival has also announced the line-up of the Baltic Competition programme, brought back to life after a seven-year hiatus. Three out of the 11 films announced are having their international premieres in Tallinn.

Estonia will be represented by three films. The feature-length animation Captain Morten and the Spider Queen, an Estonian-Belgian-Irish-UK co-production by director Kaspar Jancis, which premiered at Animafest Zagreb this summer. The film, dubbed by renowned actors such as Brendan Gleeson and Ciarán Hinds, presents a tale of a young boy who learns to take control over his life when he is shrunk to the size of an insect, and has to sail his own toy boat through a flooded café.

The feature-length debut by Liina Triškina-Vanhatalo, Take it or Leave it, is Estonia’s candidate for the Best Foreign Language Film at the Academy Awards. The story, striking acutely at several social cords of Estonian society, follows a struggling construction worker who unexpectedly has to take on the role of a single father. The film is produced by Ivo Felt who received Academy Award and Golden Globe nominations for Tangerines in 2014.

Director Moonika Siimets offers a moving perspective on Stalinist terror through a child’s perspective in The Little Comrade, which was warmly received by local audiences and those at Busan IFF, winning the Public Choice Award. 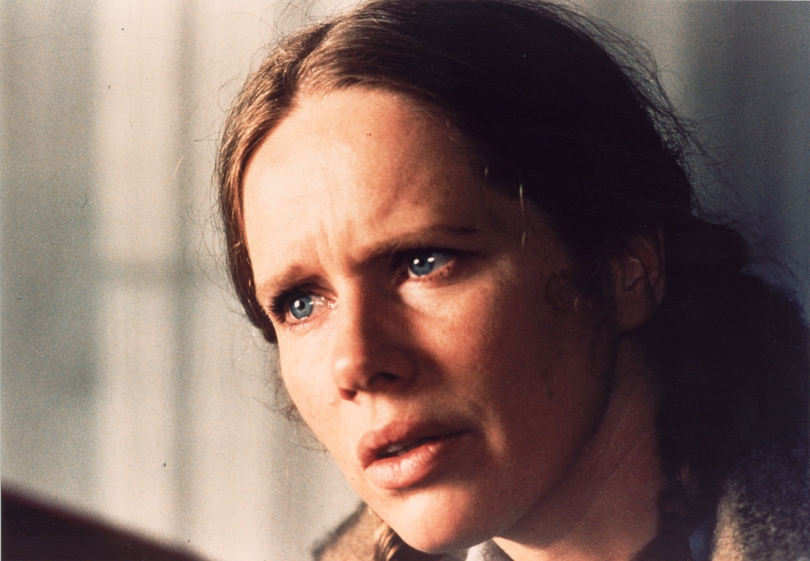 Latvia’s documentary To be Continued, chronicles three children with different social backgrounds during their first year in school—it is the country’s entry for the Best Foreign Language Film at the Academy Awards. Another documentary Bridges of Time, co-produced with Lithuania and Estonia, studies the poetical world created by the new wave of documentary filmmakers in the Baltic countries during the 1960’s.

The feature films from Latvia include Bille, set at the end of 1930’s, the childhood years of the writer Vizma Belševica, that will have its international premiere at Black Nights, and Foam at the Mouth, a tale about an ex-police officer whose new project involving three service dogs goes awfully wrong.

Lithuania is represented by four films. Making its international premiere, Ashes in the Snow presents a tale of a group of people deported to the Siberian taiga during the Stalinist repressions of 1941. The other titles are Summer Survivors, a tale of an ambitious young psychologist who accepts to transport two patients to a seaside psychiatric unit which premiered at Toronto IFF, Breathing into Marble which arrives from a busy festival run that included Karlovy Vary and Busan IFF, and the documentary 100 Years Together, following several Lithuanians celebrating the country’s centenary. The film won the Public Choice Award at Vilnius IFF.