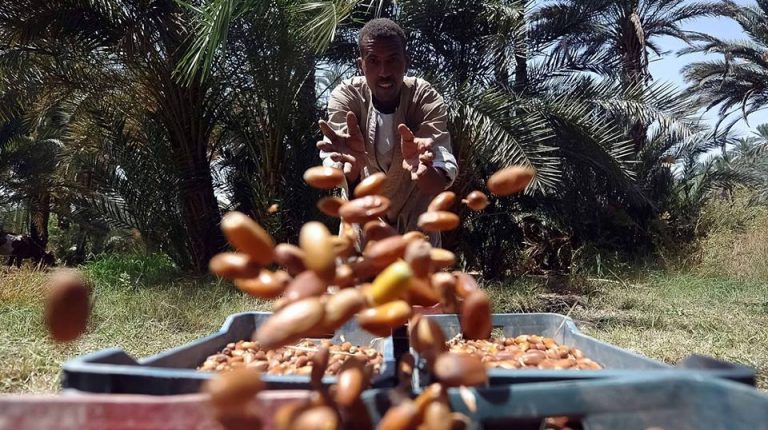 For almost 20 years, photography has not only been the passion, a life motivating aspect, and the only source of income for prominent photojournalist Mohammed Omar, but it has been also been a gateway for him to carve his name in the history hall of photographers who document the details of Egyptians’ lives and ongoing struggles. In his first solo exhibition, Omar showcases the documented photographs he took throughout his journey. ‘A tale’ is the name of Omar’s first solo exhibition, kicking off on Thursday at the Greek Campus. Through his captured portraits, Omar sheds light on some of his first-seen photos, which he took over the years in different places around Egypt during his journey as he documented photo-essays.

In his photographs, Omar follows the school of focusing on human features to give voice to the picture.

“I decided to entitle my first exhibition ‘A tale’, as every photo tells a story,” Omar told Daily News Egypt, adding, “it has stories of my life journey, others told through light in a certain photo, or even by stories of muted voices people cannot hear in a photo, yet can see in their impressions.”

From his point of view, this exhibition documents his constant attempts—ever since he started as a professional photographer—to be different and unique from any other photographer.

Omar started his journey in 1999 as a celebrity photographer in “Zahret Al-Khaleej”, a well-known magazine in the Gulf region. Within a few months, he managed to establish his own agency where he photographed celebrities for magazine covers. 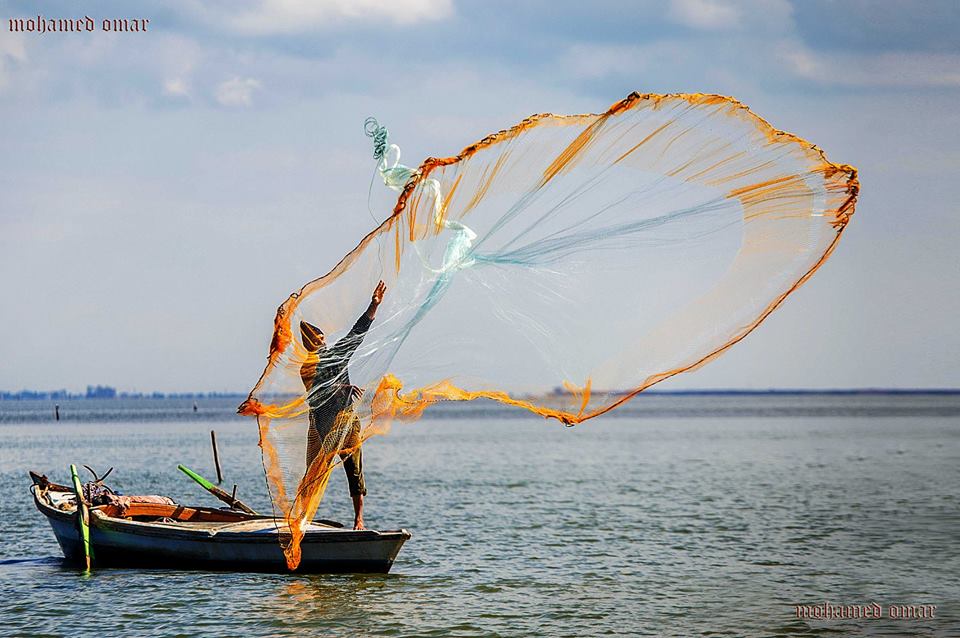 After a photoshoot with the late artist Warda Al-Jazairia, she personally asked him to be her only personal photographer. For several years, Omar was the only person to photograph the beautiful artist, roaming the world with her during her concerts.

“She always told me I was the son she never had. She used to tell people that I am the only photographer who reflects her soul in the pictures” Omar recalled.

After the singer passed away, Omar worked as the Cairo Opera House’s official ballet photographer.

However, his urge to document the life of Egyptians led him to start in the field of photojournalism.